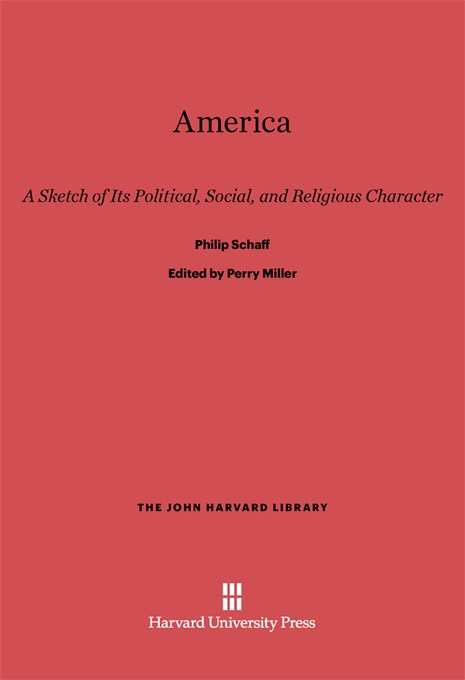 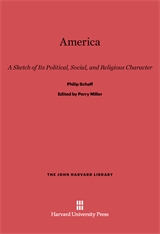 A Sketch of Its Political, Social, and Religious Character

In 1854, Philip Schaff, a young German theologian serving as professor of theology in a pioneer seminary in Mercersburg, Pa., was invited, while visiting Germany, to explain his adopted country to his colleagues. His lectures, given in Berlin and Frankfort, were published together in 1855. America is the preeminent account by an early 19th-century immigrant of what translation to the New World meant. Schaff, an expert on cultures and languages, was fundamentally conservative; his book is a judicious exposition of the fundamental character of American civilization as seen by a representative of European culture.