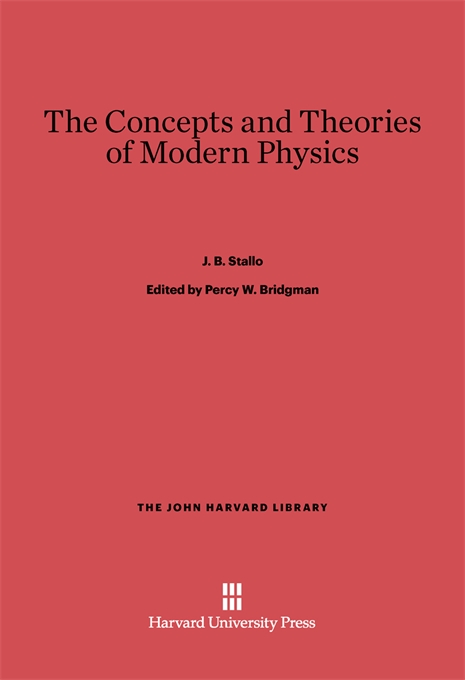 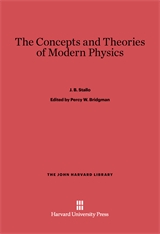 The Concepts and Theories of Modern Physics

One of the few 19th-century American works of philosophical speculation about science, Stallo’s examination of contemporary physics, first published in 1881, was almost immediately translated into five European languages. It was read by William James, Josiah Royce, Henry Adams, Ernst Mach and other intellectuals. Stallo, a citizen of Cincinnati, was an original thinker who without technical jargon anticipated some of the important elements in modern scientific theory. His book has been unjustly forgotten, but it is a primary contribution to American intellectual development. The author was born in Germany in 1823, emigrated to the United States in 1839, passed his law examinations, became a judge, raised a Union regiment in the Civil War, and served as American Ambassador to Rome from 1884 to 1889. This is the first American edition of his work in the 20th century.