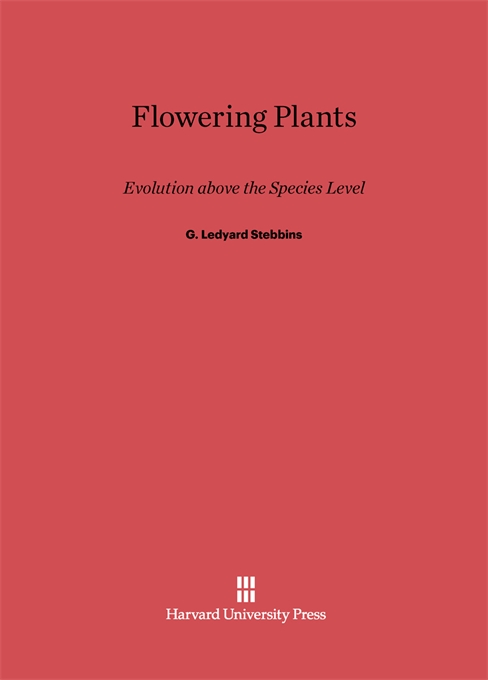 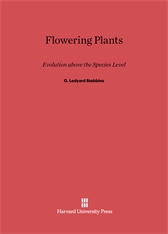 Evolution above the Species Level

G. Ledyard Stebbins is concerned with the evolution of genera, families, and other higher taxa; his analysis is based upon a unified theory that identifies the same fundamental processes at work in the origin of both species and the broader taxonomic categories. He shows, however, that subspecific evolution depends primarily on the natural selection of vegetative characters, whereas the emphasis at the transspecific level is on reproductive characters.

Major changes in evolutionary direction are interpreted as resulting from an interaction of environmental change and the inherent capacity of the organism to alter preferentially in some ways and not in others. The author facilitates this discussion by examining reversibility in certain simple evolutionary trends.

After reviewing basic principles and exploring major patterns of evolution in flowering plants, Mr. Stebbins turns to their actual history. On the basis of a detailed analysis he concludes that the most primitive forms are not represented in any extant category and are not found in the fossil record. His work gives definitive weight to the researches of others who have postulated a monophyletic origin of the angiosperms from a single, extinct group.

Although this beautifully illustrated volume will prove indispensable to botanists, it will be of great interest also to any student of evolutionary theory, theoretical biology, and ecology.