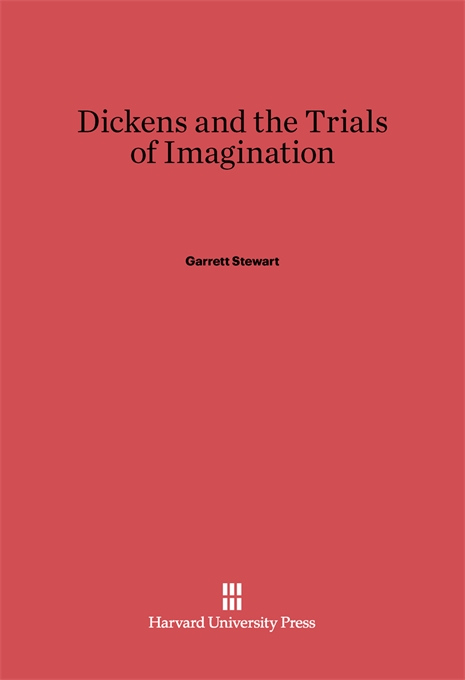 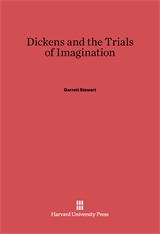 Dickens and the Trials of Imagination

In this fresh and original approach to the great Victorian novelist, Garrett Stewart investigates the fanciful impulse among Dickens’ characters, their exchange of semblance for reality, their use of the imagination as a means to retaliate against the fallen Dickensian world.

Dickens and the Trials of the Imagination is not organized into a novel-by-novel commentary but according to certain thematic preoccupations detected in the larger development of Dickens’ art. Beginning with a comprehensive diagnosis of the quarantine of imagination in Pickwick Papers, Stewart turns to the “naughty company” of false rhetoricians who reject reality by means of their opaque and deceptive language, and to the “escape artists” who flee from anonymity and social imprisonment by romantic maneuvers both genuine and fraudulent.

The author’s approach in this study is primarily through style. Extensive analysis of verbal wit in the language of Dickens’ heroes and heroines accompanies a close examination of diction, syntax, and metaphor in his various narrative modes.

Allusions throughout to Dickens’ close kinship with Romantic poets, from Wordsworth to Wallace Stevens, in their treatment of imagination, memory, and dream; to his influence on modern experimental stylists from Joyce to Nabokov; to his psychological themes and surrealistic techniques exemplified in contemporary painting and film—all these serve to broaden the base of the author’s argument and to extend its application.