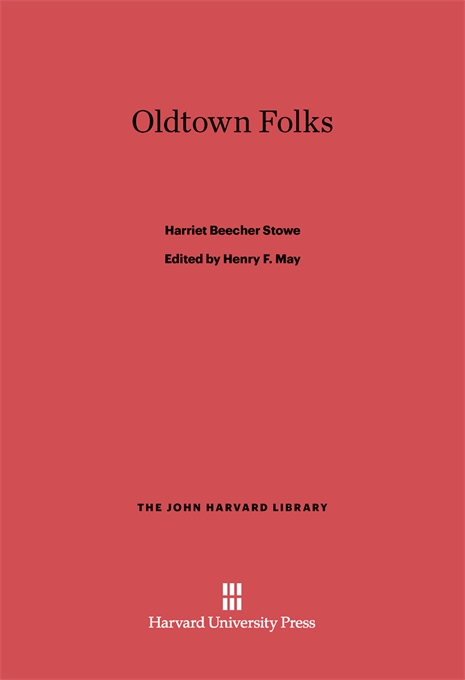 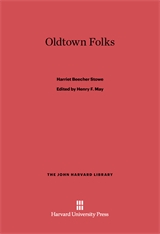 Edited by Henry F. May

Oldtown Folks, first published in 1869, is now regarded by many as Harriet Beecher Stowe’s best work. Set in New England in the period immediately after the Revolution and marked by extensive and competent use of dialect, the novel played a prominent role in the local color movement in American letters. It is of special interest in its comments on religion, which reflect the author’s lifelong religious development from the modified Calvinism of her father, Lyman Beecher, to a late-nineteenth-century form of sentimentalized Episcopalianism. Henry May’s Introduction perceptively analyzes Stowe’s religious experiences and discusses her career and literary style.