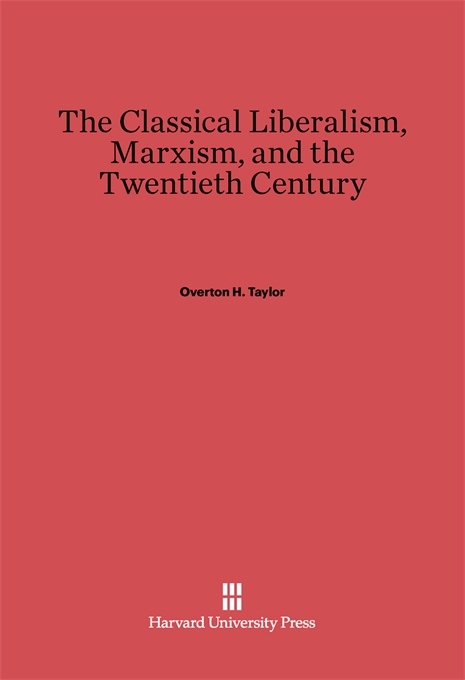 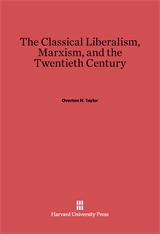 The Classical Liberalism, Marxism, and the Twentieth Century

Overton Taylor is an American liberal who sees the issues in the cold war less in terms of capitalism versus socialism than of humanistic ethical principles. He contrasts the practical concepts and social ideals which have developed in two major European schools of thought—the humanistic tradition of Western Europe from classical antiquity through the Middle Ages to the eighteenth- and nineteenth-century synthesis of liberal ideals and institutions; and the modern exaggerations of the socialistic tradition, including the more dogmatic aspects of the intellectual system of Karl Marx, and the ideas and practices of modern communism.

Taylor’s treatment of the laissez-faire theories of Adam Smith and his successors is of particular interest. Fully aware of their weaknesses, he demonstrates that these theories were in no sense an amoral apotheosis of private greed, but were rather an attempt to implement humane and ethical ideals.

The studies were first delivered as four public lectures at the University of Virginia.