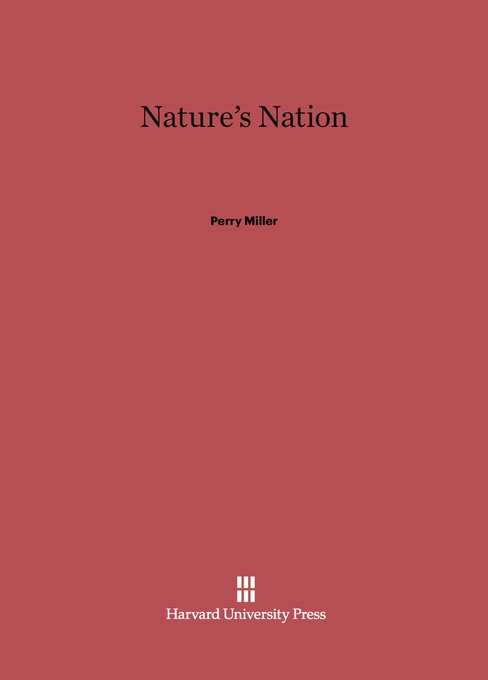 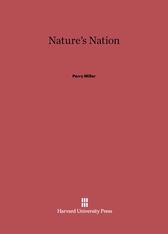 Nature’s Nation, a collection of fifteen essays—several of them previously unpublished—by one of this country’s most distinguished intellectual historians, deals with various elements that have shaped the American character. The treatment is many-faceted, with particular emphasis on the development of religious and philosophical thought in America. Drawing on a voluminous body of writings, Perry Miller’s discussions range from Puritan covenant theology and the Great Awakening to Romanticism, the transcendentalist movement, and the effect of the march of civilization upon Americans’ concept of themselves as “nature’s nation.”