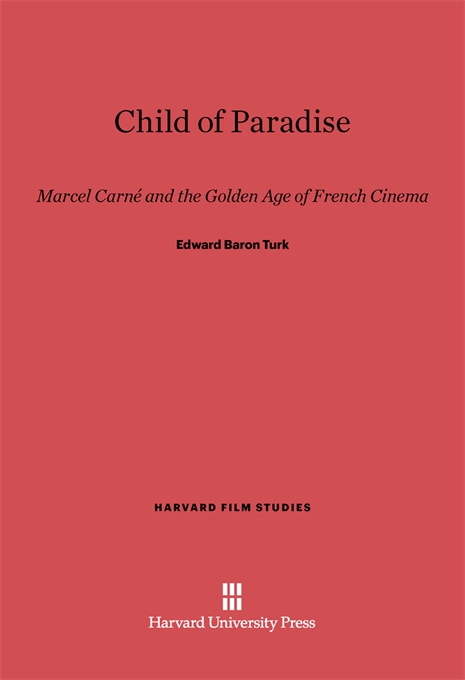 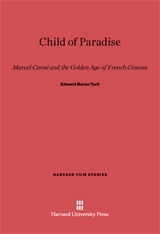 Marcel Carné and the Golden Age of French Cinema

Marcel Carné symbolizes the period, approximately 1930–1945, when French cinema recaptured the creative vitality and prestige it had relinquished almost completely to the American film industry. The first critical biography of this director of classic films, including the epic historical romance Les Enfants du paradis (Children of Paradise), relates the saga of Carné’s meteoric rise in the 1930s and his decline from critical grace after the war.

Between 1937 and 1945 Carné directed a number of works that are now part of France’s cultural patrimony, most notably Le Quai des Brumes (1938), LeJour se lève (1939), Les Visiteurs du soir (1942), and the best known, Les Enfants du paradis (1945). The artistic merit of these films is widely acknowledged; their significance, however, is not solely aesthetic. To know Carné and his films is to know how cinematic art responded to social and political events—to the period of French history that witnessed the Popular Front, the Front’s demise, the fall of France, and the Occupation. Edward Baron Turk discloses the incongruities between the director’s aesthetic of poetic realism and his professed leftist sympathies; he situates Carné’s questionable stance and activities during the Occupation within the broader context of an artist’s ethical responsibilities in times of war; and he examines the ramifications of Carné’s censure during the postwar purges for the director’s subsequent fortunes. Turk’s use of the psychoanalytic concepts of androgyny, masochism, fetishism, and primal scene allows us to understand more clearly how Carné thought and worked. Turk also addresses the representations and maskings of homosexuality in Carné’s films and the extent to which they have colored film history’s often ambivalent assessments of the director. The centerpiece of the book is an extended analysis of what is arguably the most famous and beloved of all French films, Les Enfants du paradis, scripted by the poet-screenwriter Jacques Prévert.

The book draws on unpublished correspondence from, among others, Jean Cocteau, François Truffaut, and Simone Signoret, and on interviews by the author with Arletty, Jean-Louis Barrault, Mme. Jacques Prévert, Pierre Prévert, Claude Renoir, Alexander Trauner, Truffaut, and Carné himself. This portrait of Carné thus becomes the portrait of an age, a great age in the history of French cinema, albeit a tragic age in the history of France.