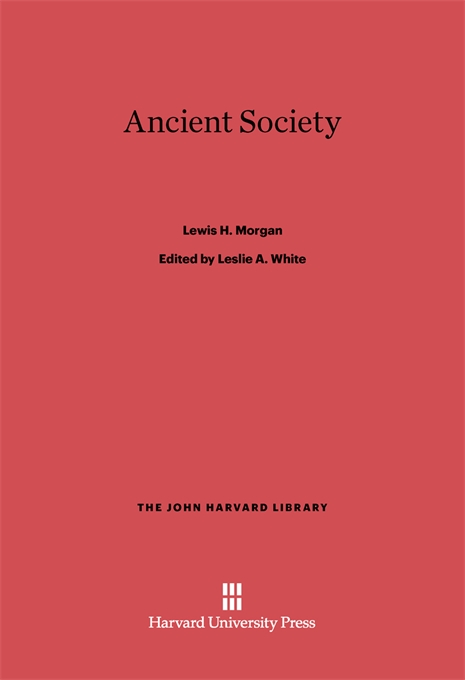 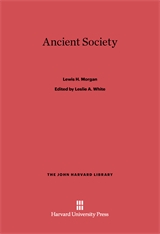 Edited by Leslie A. White

Lewis Morgan (1818–1881), was a lawyer in Rochester, New York, whose anthropological research gradually took complete precedence over his legal practice. His most influential and best-known work, Ancient Society (1877), was a brilliant, original attempt to explain human culture. Morgan’s repudiation of the Book of Genesis, his theory of primordial promiscuity, his materialism, and his emphasis upon the role of property in the course of social evolution provoked heated opposition; and the book, though a classic in the literature of anthropology, has remained controversial. Edited so as to reveal as clearly as possible the sources of Morgan’s thought, and introduced by a biographical and interpretative essay, the original text of Ancient Society is here republished.