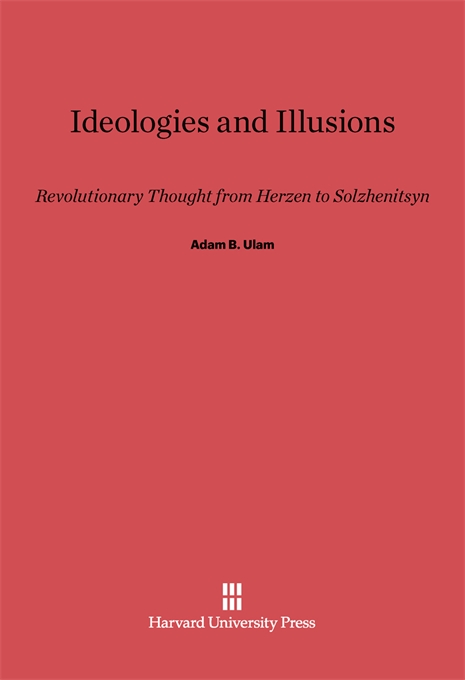 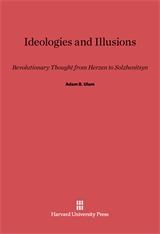 Revolutionary Thought from Herzen to Solzhenitsyn

In a book of keen perception and vast sweep, a foremost scholar examines one hundred years of Russian revolutionary thought and the men who shaped and were caught up in it. Adam Ulam displays an unusual ability to penetrate the core of the Soviet mind as it evolved and was encapsulated in history.

Why did the Russians sign a treaty with Hitler? Why did they build a Berlin Wall, rattle missiles, and then sign a nuclear-test-ban treaty with President Kennedy? Why do they fear Titoism? Why was détente fostered when Nixon was president? By reflecting on the psychology, ideology, and frenetic activity of revolutionary Russians, Ulam leads us to answers.

Ulam’s ability to explain events by tracing the continuities in the Russian mentality makes this work a special achievement in Soviet studies and intellectual history.