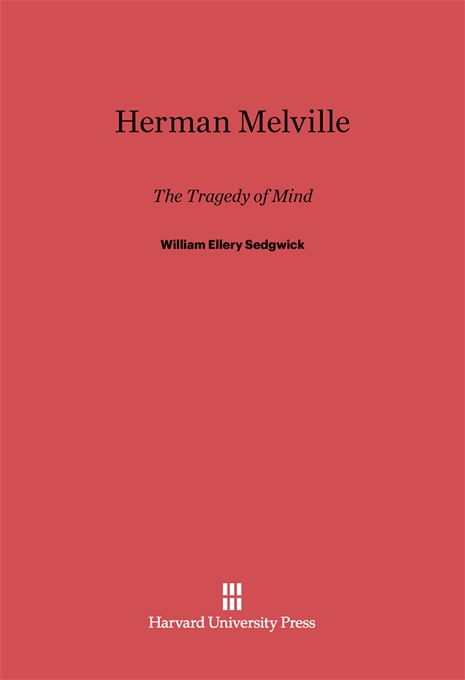 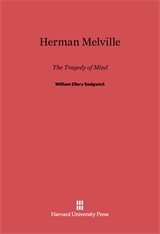 The Tragedy of Mind

“From my twenty-fifth year,” Melville wrote to Hawthorne, “I date my life. Three weeks have scarcely passed, at any time between then and now, that I have not unfolded within myself.” It is with this process of unfolding rather than with factual biography that this critical study is concerned. William Sedgwick calls it the drama of human growth, with Melville’s identity or soul as the protagonist, and he follows the development of Melville’s thought in a remarkably sensitive interpretation that reaches the heart of the peculiar force and character of his works.

Although conventional in pattern to the extent that the author has analyzed Melville’s books in chronological order, from Typee through Moby Dick to Billy Budd, Sedgwick’s book has almost the quality of a musical composition: the different phases of Melville’s thought occur and reoccur like the themes of a sonata. Melville, a many-sided personality and an immoderate and importunate seeker of the truth, has emerged in the contemporary view of American literature as its most significant figure. Sedgwick reaffirms that opinion by tracing the story of the development, not simply of one man, but of all men in their awakening from the dreams of youth at the disillusioning impact on them of the realization of the true nature of things.