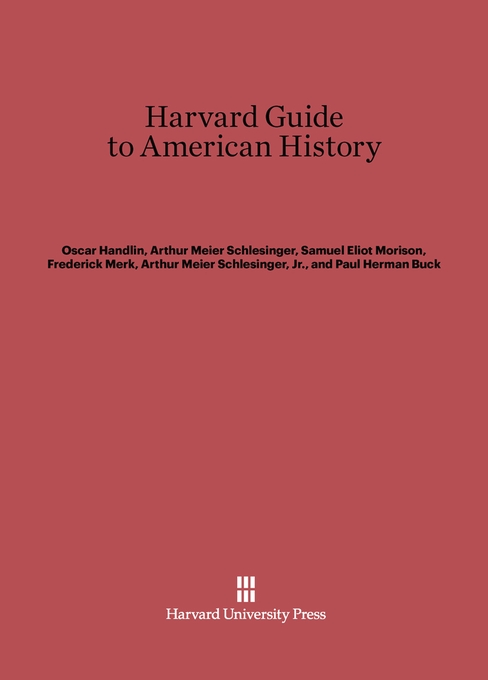 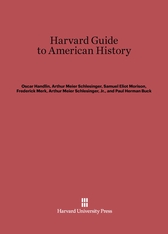 Oscar Handlin, a Pulitzer Prize–winning historian, was Carl M. Loeb University Professor, Emeritus, at Harvard University. He was the editor of This Was America.

A distinguished scholar as well as administrator, Paul Buck received the Pulitzer Prize in History in 1938 for his study of the postbellum South, The Road to Reunion. Paul Buck was at Harvard for more than forty years. After taking the degrees of A.M. and Ph.D. he remained at the University as a faculty member, Dean of the Faculty of Arts and Sciences, and eventually Provost of the University. As Provost he was the University’s chief administrative officer during President Conant’s wartime and postwar government service. In 1955 he became Carl H. Pforzheimer University Professor, and from 1955 to 1964 has been Director of the University Library and Librarian of Harvard College, in those capacities supervising a period of vigorous growth and readjustment to the demands of postwar scholarship and research. He retired in 1964 from administrative work in order to devote full time under his University Professorship to teaching and to the completion of his projected history of the development of the modern Harvard University.