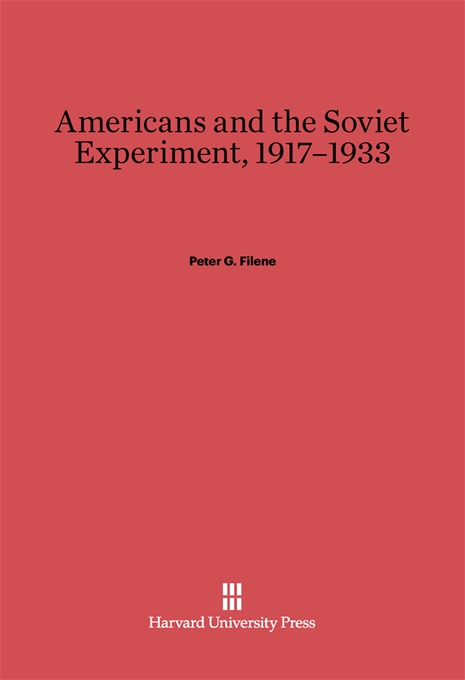 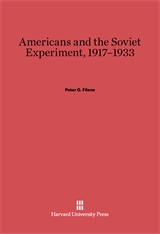 Dealing with all sides of the political and intellectual spectrum, this study examines the attitudes of Americans toward the Soviet Union between the February Revolution of 1917 and the official recognition of Russia by the United States in 1933. As a revealing case study in attitude formation, the final section of the book presents an account of four American journalists in the Soviet Union who entered Russia as ardent Communists and, with only one exception, departed disillusioned. This unique investigation of the variety of conflicting responses to the Soviet experiment simultaneously clarifies contemporary American viewpoints on capitalism, democracy, and their own society.