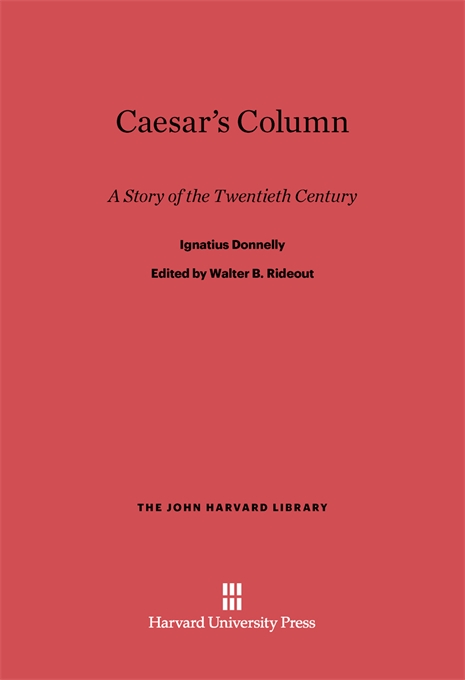 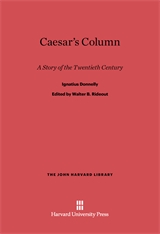 A Story of the Twentieth Century

Edited by Walter B. Rideout

First published in 1890, this romance of the future is a protest against what seemed to its author the evils inherent in corporate bigness. By 1988 the United States is to be dehumanized, and only a secret Brotherhood of Destruction can overthrow an American Fascist regime. But the Brotherhood of Destruction proves to be even more tyrannical, so that the narrator has to fly for his life to Africa, where republican virtue persists. Caesar’s Column is a fascinating example of the anti-utopia, a form of narrative lately represented by Huxley’s Brave New World and Orwell’s 1984; its historical interest lies not only in its theme but also in its reflection and interpretation of social and political ideas current at the end of the nineteenth century.