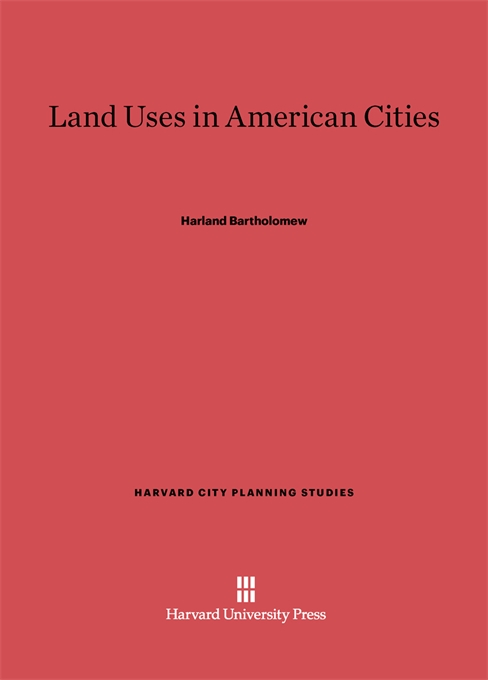 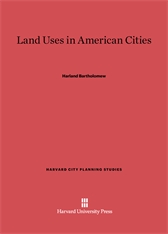 The growth of large centers of population and their spread over the United States is a product of recent times, but the power to guide and direct their growth through zoning has been injudiciously delayed.

This book by an outstanding authority in the field furnishes much needed information and assistance in the scientific development of zoning practice in American cities. The function of each city is in some respects different from all other cities, and each tends to develop an individual and intricate pattern of land uses. Yet despite the dissimilarities, research shows that the pattern of each is rational and essentially functional. With the data grouped according to type and size of city, it is possible now to compare land use characteristics or cities of varying size.

The social and economic changes of the cities are translated into terms of urban land use, readily usable by the city planner, urban economist, sociologist, geographer or student of urbanism. Separated into twelve classifications, each use of land in the cities is given as an absolute acreage, as a percentage of the total developed area of the city and of the total corporate area, and as a ratio of area to population.