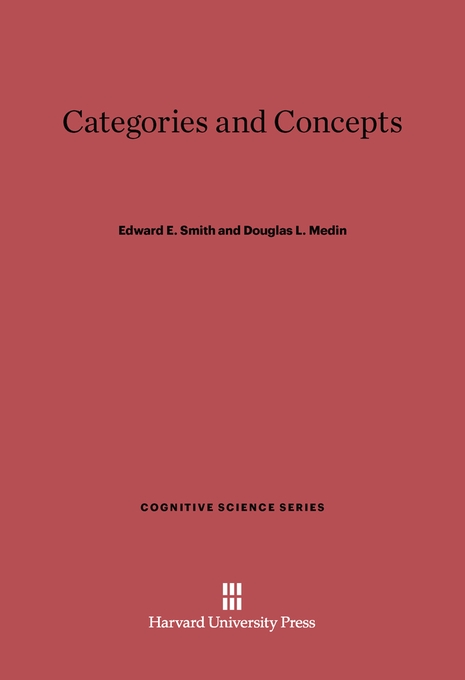 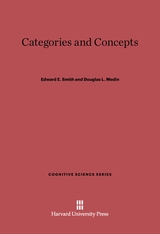 Categories and Concepts is a comprehensive, critical guide to the most recent developments in the psychology of human concepts. The book supplies a badly needed tutorial review of the new theoretical, experimental, and philosophical work that has made the concept of concepts one of the most hotly debated current topics in psychology.

Edward Smith and Douglas Medin divide the debate into three fundamentally opposed views of concepts— views which they dub the classical, the probabilistic, and the exemplar views. They examine the assumptions underlying each view, the psychological models of the categorization process derived from these assumptions, and the major empirical findings accounted for by each model. This framework provides an extremely useful vehicle for evaluating the attack on the classical view that has come to be known as prototype theory. Smith and Medin show that there are, in fact, several major variants of prototype theory and that much of the confusion in the field can be resolved by identifying them.

Aided and abetted by recent work in philosophy and and computer science, cognitive psychology has attempted in the last decade to shake off the Aristotelian view of concepts that has dominated Western understanding of mind for millennia. Categories and Concepts makes a lucid assessment of this effort, both its successes and failures. The result is a book that will make an invaluable introduction to the field for students and an invaluable reference for experts.