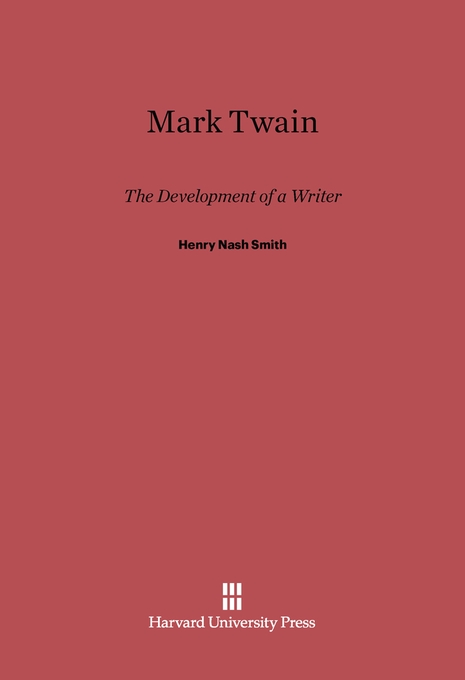 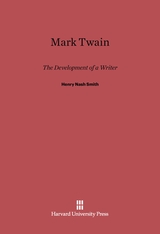 The Development of a Writer

Much has been learned since Van Wyck Brooks and Bernard DeVoto debated Mark Twain’s achievement, but no one has drawn these findings together. Writing both as critic and historian, Henry Smith surveys Mark Twain’s development through all the major books. His primary concern is the interaction between Mark Twain’s view of the world and his attitude toward fictional materials, since Twain made the creative process a test for the validity of his observation of life.

The book proceeds from the journalism that culminated in The Innocents Abroad through Huckleberry Finn to the years of despair reflected in The Mysterious Stranger. Never narrowing his focus to exclude the general reader, the author makes it evident that Mark Twain’s literary and philosophical problems embody a basic conflict in late nineteenth-century American culture.