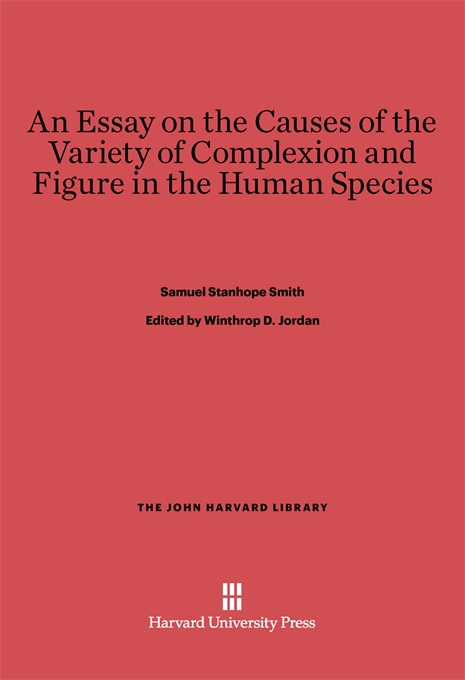 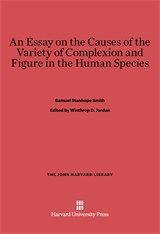 In 1787 Samuel Stanhope Smith, President of Princeton University, published an oration on the essential equality of human races; in 1810, he expanded it into this book. Vitally concerned with the oneness of mankind, Smith defended the concept of unified creation embodied in the Book of Genesis and argued that the physical and mental differences among men were caused by environment and were not innate. His attempt to utilize empirical evidence in what had been primarily a theological issue stands out, as the editor makes clear, as a harbinger of a momentous change in Western cultural attitudes.