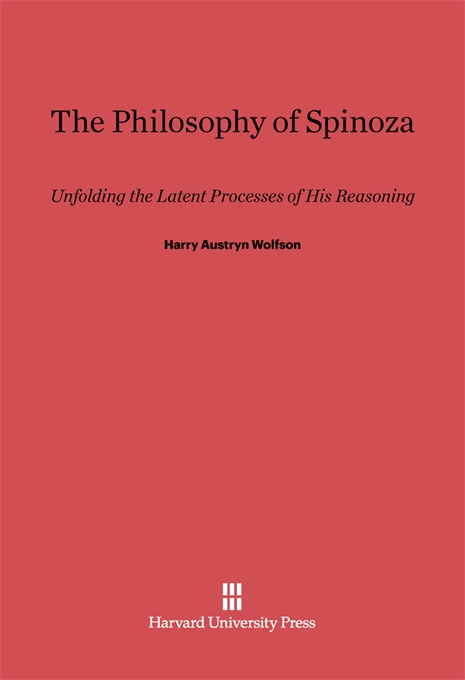 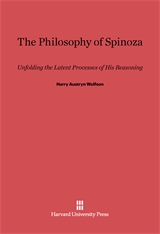 Unfolding the Latent Process of His Reasoning

The object of this work is to apply the historico-critical method to Spinoza’s Ethics. Starting with the assumption that the Ethics is primarily a criticism of the fundamental problems of mediaeval philosophy, the work proceeds to analyze these problems, to set forth their salient features, to construct hypothetically the arguments of which the criticism is made up, and to show how these arguments and criticism underlie the statements which we have before us in the Ethics. The Ethics thus emerges as a logically constructed work, throughout which there is order and sequence and continuity; propositions apparently disconnected group themselves into unified and coherent chapters; words, phrases, and passages, apparently meaningless or commonplace, assume meaning and significance; and the philosophy of Spinoza, as a systematic whole and in all its fullness of detail, appears in a new light and in its true historical setting. Within the framework of this study of the Ethics are woven interpretations of relevant passages from the other writings of Spinoza.