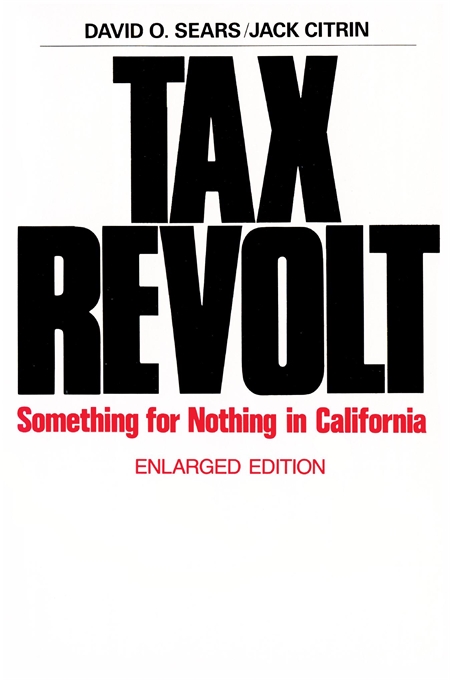 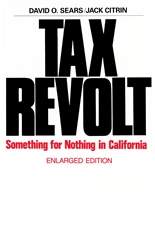 Something for Nothing in California, Enlarged Edition

A tax revolt almost as momentous as the Boston Tea Party erupted in California in 1978. Its reverberations are still being felt, yet no one is quite sure what general lessons can be drawn from observing its course. This book is an in-depth study of this most recent and notable taxpayers’ rebellion: Howard Jarvis and Proposition 13, the Gann measure of 1979, and Proposition 9 (Jarvis II) of 1980. The people of California, speaking directly through referenda, redirected their state from an intense and expensive concern for the welfare of its citizens to a far more circumspect role. The sequence involved cutting property taxes, limiting tax growth, and then rejecting a state income tax cut.

Why did Californians vote to lower some taxes and not others? How fundamental is the American disposition toward tax revolt? Will it happen again? The authors consider a variety of partial answers: the self-interest of certain groups, the apathy of others, the role of party affiliation, the specter of symbolic racism, the meaning of mass mood surges. The interplay between class politics and symbolic protest embodied in the California Tax Revolt has since spread to other states—for example, Proposition 21/2 in Massachusetts, which lowered property taxes—and has reached the federal level. President Reagan, with Republican and conservative Democrat support, has enacted major spending cuts and long-range tax relief. The new revolutionary strand in the fabric of the American political culture appears to be strong.