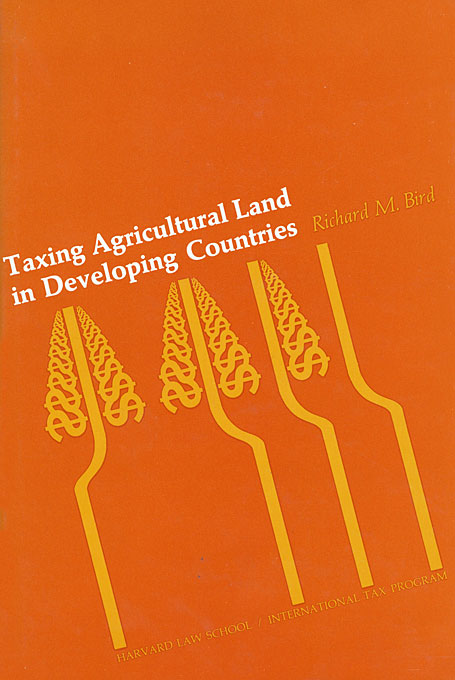 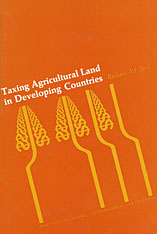 Agriculture is the largest economic sector in most countries of Latin American, Africa, and Asia, and the taxation of agricultural land is a potentially important instrument in the development policies of such nations. But there is a large gap between theory and practice, a gap that needs explaining. In addition, there have been interesting changes in thought on the role of such taxation in development. Richard M. Bird covers all this in a complete rethinking of the whole subject. His book is a distinguished successor to Haskell P. Wald’s classic study, Taxation of Agricultural Land in Underdeveloped Economics, published by Harvard University Press in 1959. With abundant evidence Bird argues that the tax system of each country, in order to be effective as a part of development policy, must be tailored carefully to peculiar circumstances and objectives of that country.