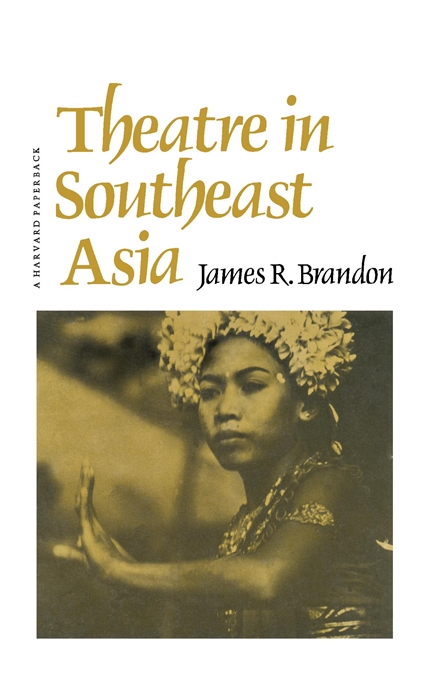 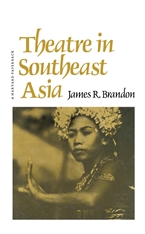 An astonishing variety of theatrical performances may be seen in the eight countries of Southeast Asia—Burma, Cambodia, Indonesia, Laos, Malaysia, the Philippines, Thailand, and Vietnam. James Brandon spent more than three years observing and interviewing troupe members in these countries. He describes twenty-five of the most important theatrical forms, grouping them according to their origins as folk, court, popular, or Western theatre. He considers the theatre from four perspectives: its origins, its art, its role as a social institution, and its function as a medium of communication and propaganda. Brandon’s wide-ranging and lively discussion points out interesting similarities and differences among the countries, and many of his superb photographs are included here.