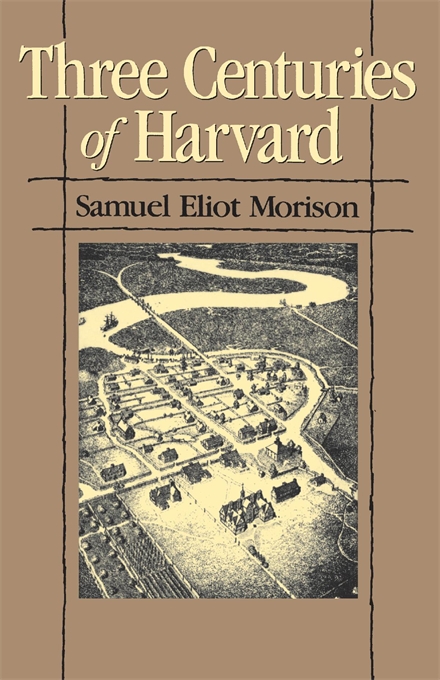 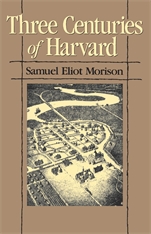 “A salty narrative of the vicissitudes of an institution whose record mirrors America… A social history in the best sense, as earthy and humorous as a Dickens novel, but in the spirit better to be compared, perhaps, with biography of the Strachey school. In fact, Professor Morison has brought Harvard so much alive in his pages that biography seems a better term for his book than history.”—The New York Herald Tribune

“[Morison’s] volume is rich in details as to the customs and manners of three centuries. Precise and luminous strokes tell the story of commencement and Class Day, with punches and without; of institute and Hasty Pudding; of Porcellian and A.D. and Pi Eta and D.U.; of Navy Club and Med. Fac.; of boating and baseball and football. Always the dominant influence has been of Bostonian wealth and family; but, even in the most puritanical times it has been high spirited.”—The New York Times

“No fragmentary quotations can indicate the unassuming, powerful scholarship, the tremendous thoroughness that has gone into the writing of Three Centuries of Harvard… Simplicity and sincerity blow away even the suspicion of proud didacticism, leaving unveiled a literary monument worthy of the oldest university in the United States.”—The Christian Science Monitor

“No one who had not completely mastered the towering piles of records which universities accumulate could possibly have written so authoritative a personal account… As for the educational questions treated, it must be said to Harvard’s credit that there is hardly a controversial sore point in the whole range of higher education which has not been fought over in Cambridge during the last three hundred years.”—New England Quarterly