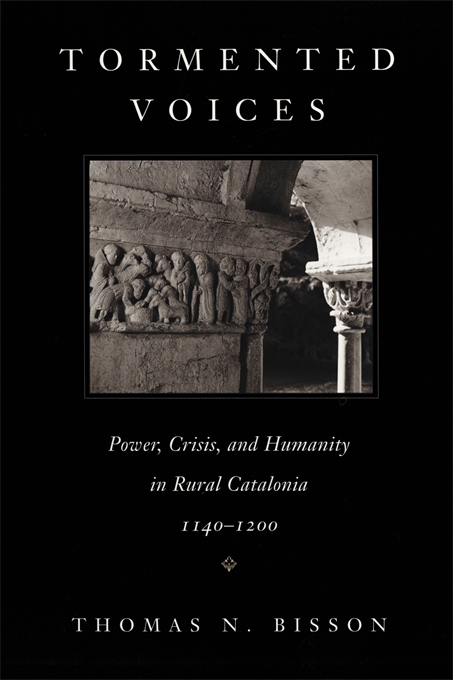 Mute in life as in death, peasants of remote history rarely speak to us in their own voices. But Thomas Bisson’s engagement with the records of several hundred twelfth-century people of rural Catalonia enables us to hear these voices. The peasants’ allegations of abuse while in the service of their common lord the Count of Barcelona and his son the King reveal a unique perspective on the meaning of power both by those who felt and feared it, and by those who wielded it. These records—original parchments, dating much earlier than other comparable records of European peasant life—name peasants in profusion and relate some of their stories.

Bisson describes these peasants socially and culturally, showing how their experience figured in a wider crisis of power from the twelfth century. His compassionate history considers demography, naming patterns, gender, occupational identities, and habitats, as well as power, coercion, and complaint, and the moralities of faith, honor, and shame. He concludes with reflections on the historical meanings of violence and suffering.

This rich contribution to medieval social and cultural history and peasant studies suggests important resources and ideas for historians and anthropologists.