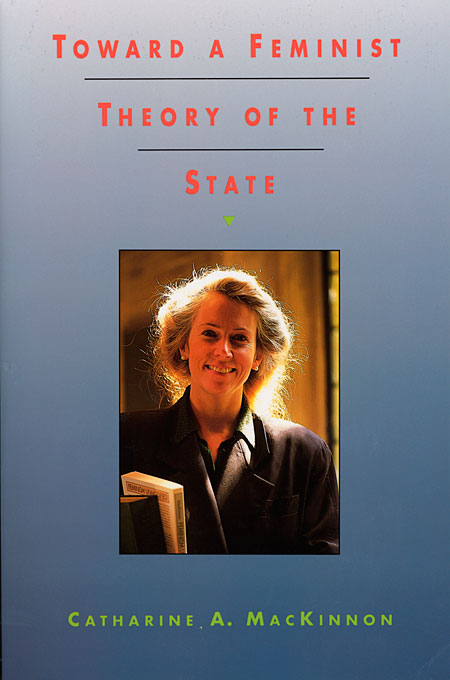 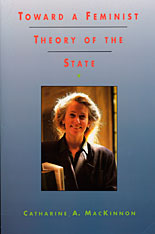 Toward a Feminist Theory of the State

“Looking at the female and male halves of the world equally transforms everything—and Toward a Feminist Theory of the State makes that clear with scholarship, courage, and wit. By exposing and correcting the patriarchal values underlying nationalism and justice, Catharine MacKinnon causes an earthquake of thinking that rearranges every part of our intellectual landscape. This book is a ‘must read.’”—Gloria Steinem

“The single most important book in the new jurisprudence… It is, in my opinion, the only book in legal theory produced in the twentieth century which can rank with H. L. A. Hart’s The Concept of Law (1961). Both change the framework arid transform the paradigm of the theoretical debate. All discourse within the framework of liberal legal theory has had to place itself in relationship to the ideas and theories of Hart. All feminist legal theory, likewise, must place itself in reference to the writings of MacKinnon. Her work, however, is much more significant than that of Hart, because her perspective has the potential of social revolution.”—Canadian Bar Review

“[MacKinnon] convincingly links sexuality and violence. But what I value in this book is the leap of faith to a search for practical remedies for women’s situation.”—Naomi Black, The Globe and Mail