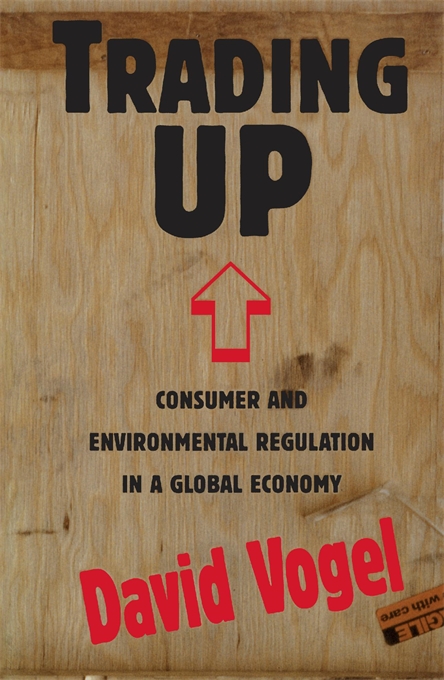 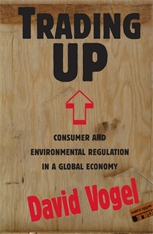 Consumer and Environmental Regulation in a Global Economy

Health, safety, and environmental regulations have been traditionally perceived as distinct entities from trade policy, yet today they have become intertwined on a global scale. In this pioneering work, David Vogel integrates environmental, consumer, and trade policy, and explicitly challenges the conventional wisdom that trade liberalization and agreements to promote free trade invariably undermine national health, safety, and environmental standards. Vogel demonstrates that liberal trade policies often produce precisely the opposite effect: that of strengthening regulatory standards.

The most comprehensive account of trade and regulation on a global scale, this book analyzes the regulatory dimensions of all major international and regional trade agreements and treaties, including GATT, NAFTA, the Free Trade Agreement between Canada and the United States, and the treaties that created the European Community and Union. He explores in depth some of the most important trade and regulatory conflicts, including the GATT tuna-dolphin dispute, the EC’s beef hormone ban, the Danish bottle case, and the debate in the United States over the regulatory implications of both NAFTA and GATT.

This timely book unravels the increasingly important and contentious relationship between trade and environmental, health, and safety standards, paying particular attention to the politics that underlie trade and regulatory linkages. Trading Up is essential reading for the business community, policymakers, environmentalists, consumer interest groups, political scientists, lawyers, and economists.