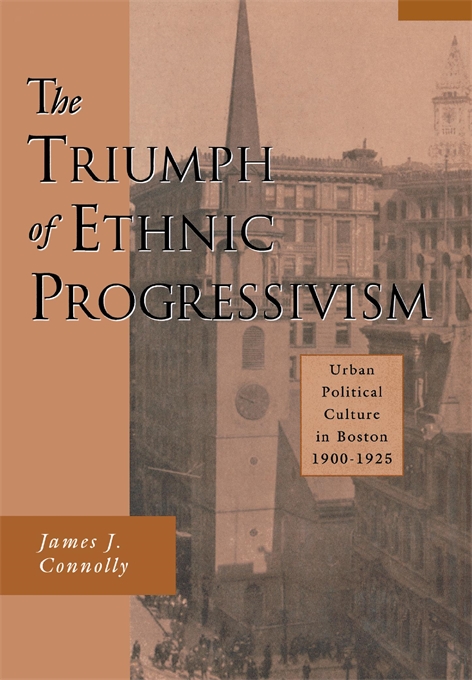 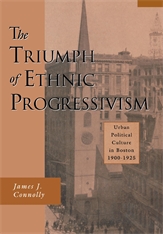 The Triumph of Ethnic Progressivism

Progressivism, James Connolly shows us, was a language and style of political action available to a wide range of individuals and groups. A diverse array of political and civic figures used it to present themselves as leaders of a communal response to the growing power of illicit interests and to the problems of urban-industrial life. As structural reforms weakened a ward-based party system that helped mute ethnic conflict, this new formula for political mobilization grew more powerful. Its most effective variation in Boston was an "ethnic progressivism" that depicted the city’s public life as a clash between its immigrant majority--"the people"--and a wealthy Brahmin elite--"the interests." As this portrayal took hold, Bostonians came to view their city as a community permanently beset by ethnic strife.

In showing that the several reform visions that arose in Boston included not only the progressivism of the city’s business leaders but also a series of ethnic progressivisms, Connolly offers a new approach to urban public life in the early twentieth century. He rejects the assumption that ethnic politics was machine politics and employs both institutional and rhetorical analysis to reconstruct the inner workings of neighborhood public life and the social narratives that bound the city together. The result is a deeply textured picture that differs sharply from the traditional view of machine-reform conflict.