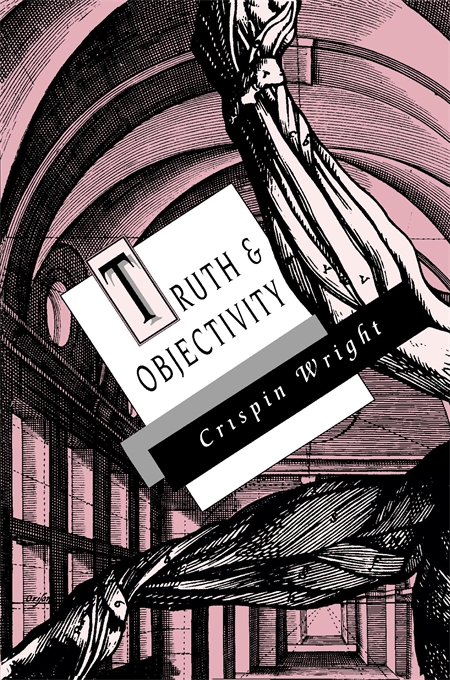 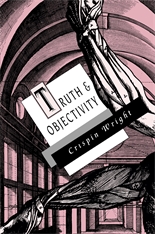 Crispin Wright offers an original perspective on the place of “realism” in philosophical inquiry. He proposes a radically new framework for discussing the claims of the realists and the anti-realists. This framework rejects the classical “deflationary” conception of truth yet allows both disputants to respect the intuition that judgments, whose status they contest, are at least semantically fitted for truth and may often justifiably be regarded as true. In the course of his argument, Wright offers original critical discussions of many central concerns of philosophers interested in realism, including the “deflationary” conception of truth, internal realist truth, scientific realism and the theoreticity of observation, and the role of moral states of affairs in explanations of moral beliefs.