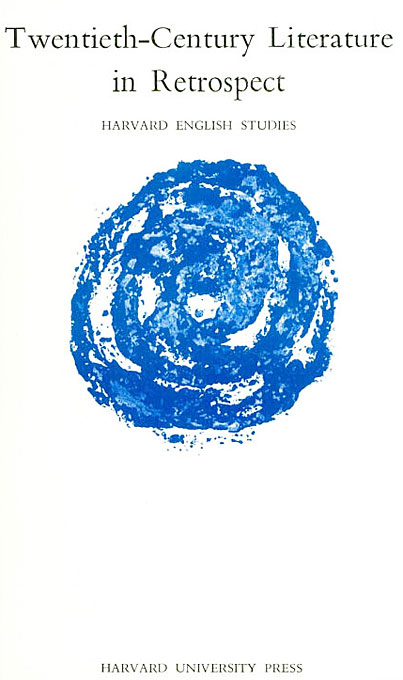 The sixteen essays in this second volume of Harvard English Studies explore and reevaluate the work of twentieth-century writers and critics from Joyce and James to Iris Murdoch and Mailer, from Yeats and Eliot to critics and poets of the present generation. Part I, “Writers and Critics,” includes among other essays an exploration of erotic imagination in Dubliners and a study of Dickensian motifs in Murdoch’s London novels. Other articles deal with the present standing of Yeats’s and Eliot’s poetry, the prosodies of free verse, and the role of the writer in modern fiction. Part II, “Twentieth Century Valuations Reconsidered” assesses some of the influential twentieth-century critical positions on Shakespeare, the pastoral, Donne, the metaphysical poets, Milton, Pope, and Wordsworth. Distinguished contributors include Josephine Miles, Frank Kermode, F. R. Leavis, and Christopher Ricks.