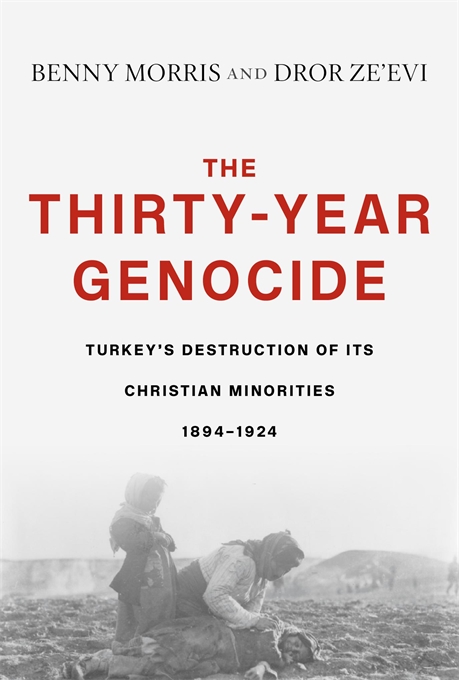 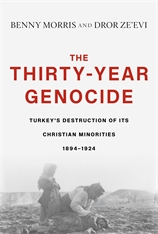 “A landmark contribution to the study of these epochal events.”—The Times Literary Supplement

“Brilliantly researched and written…casts a careful eye upon the ghastly events that took place in the final decades of the Ottoman empire, when its rulers decided to annihilate their Christian subjects… Hitler and the Nazis gleaned lessons from this genocide that they then applied to their own efforts to extirpate Jews.”—Jacob Heilbrun, The Spectator