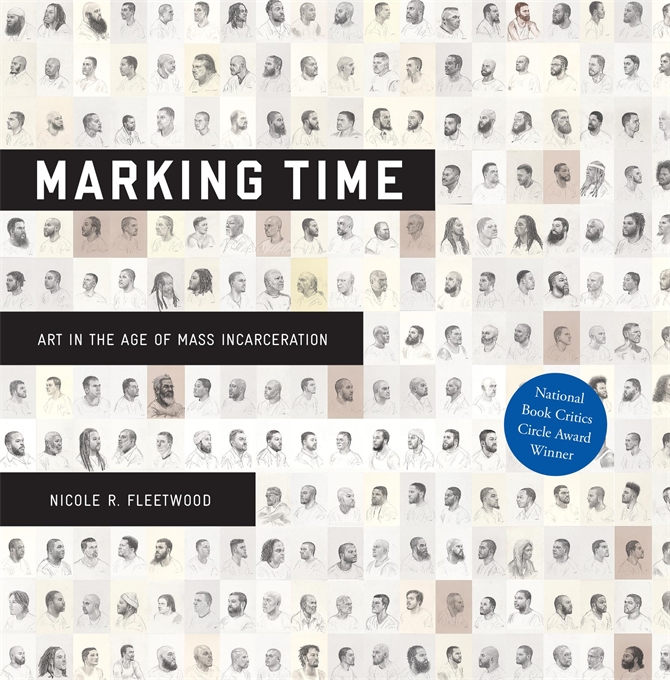 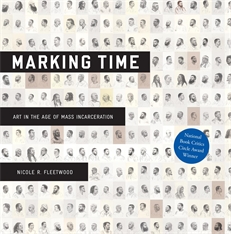 Art in the Age of Mass Incarceration

The Museum of Modern Art (MoMA) PS1’s major exhibition based on Marking Time ran September 2020 to April 2021. Take a virtual tour of the exhibition courtesy of WNET/Channel Thirteen (New York, NY)
—
The September 2020 issue of Artforum features “Carceral Aesthetics,” an in-depth conversation between Nicole Fleetwood and Rachel Kushner, as well as a project statement from Professor Fleetwood in which she introduces some of of the artists featured in Marking Time (and in Artforum’s pages): Tameca Cole, James Hough, Mark Loughney, and Jared Owens.
—
View an up-to-date list of Nicole Fleetwood’s upcoming appearances, read profiles of featured artists, and more at her website, markingtimeart.com.

A powerful document of the inner lives and creative visions of men and women rendered invisible by America’s prison system.

More than two million people are currently behind bars in the United States. Incarceration not only separates the imprisoned from their families and communities; it also exposes them to shocking levels of deprivation and abuse and subjects them to the arbitrary cruelties of the criminal justice system. Yet, as Nicole Fleetwood reveals, America’s prisons are filled with art. Despite the isolation and degradation they experience, the incarcerated are driven to assert their humanity in the face of a system that dehumanizes them.

Based on interviews with currently and formerly incarcerated artists, prison visits, and the author’s own family experiences with the penal system, Marking Time shows how the imprisoned turn ordinary objects into elaborate works of art. Working with meager supplies and in the harshest conditions—including solitary confinement—these artists find ways to resist the brutality and depravity that prisons engender. The impact of their art, Fleetwood observes, can be felt far beyond prison walls. Their bold works, many of which are being published for the first time in this volume, have opened new possibilities in American art.

As the movement to transform the country’s criminal justice system grows, art provides the imprisoned with a political voice. Their works testify to the economic and racial injustices that underpin American punishment and offer a new vision of freedom for the twenty-first century.