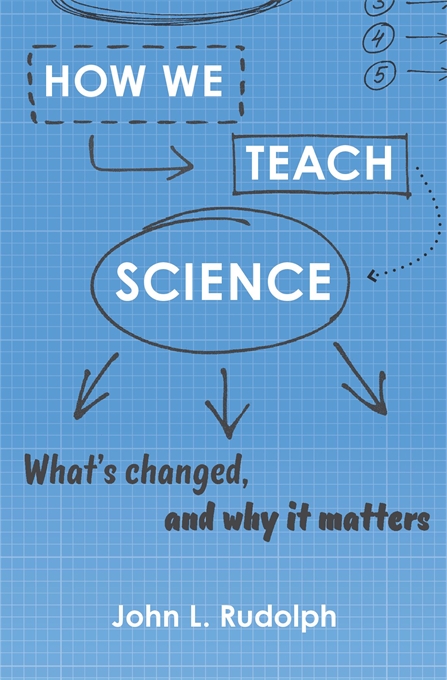 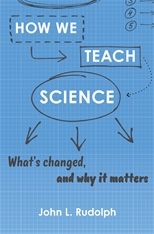 How We Teach Science

What’s Changed, and Why It Matters

A former Wisconsin high school science teacher makes the case that how and why we teach science matters, especially now that its legitimacy is under attack.

Why teach science? The answer to that question will determine how it is taught. Yet despite the enduring belief in this country that science should be taught, there has been no enduring consensus about how or why.

This is especially true when it comes to teaching scientific process. Nearly all of the basic knowledge we have about the world is rock solid. The science we teach in high schools in particular—laws of motion, the structure of the atom, cell division, DNA replication, the universal speed limit of light—is accepted as the way nature works. Everyone also agrees that students and the public more generally should understand the methods used to gain this knowledge. But what exactly is the scientific method?

Ever since the late 1800s, scientists and science educators have grappled with that question. Through the years, they’ve advanced an assortment of strategies, ranging from “the laboratory method” to the “five-step method” to “science as inquiry” to no method at all. How We Teach Science reveals that each strategy was influenced by the intellectual, cultural, and political circumstances of the time. In some eras, learning about experimentation and scientific inquiry was seen to contribute to an individual’s intellectual and moral improvement, while in others it was viewed as a way to minimize public interference in institutional science.

John Rudolph shows that how we think about and teach science will either sustain or thwart future innovation, and ultimately determine how science is perceived and received by the public.