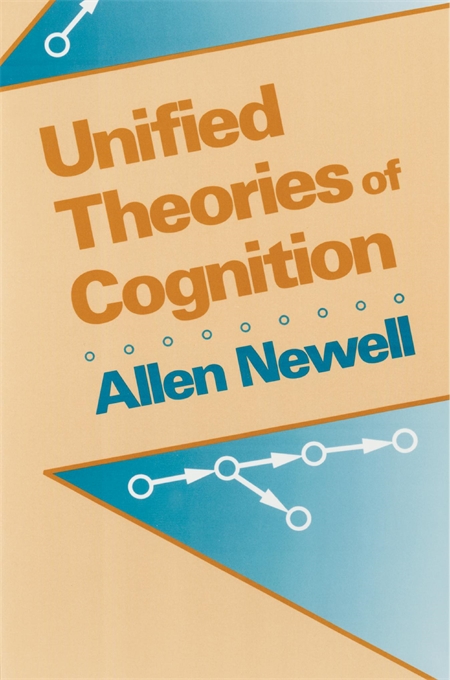 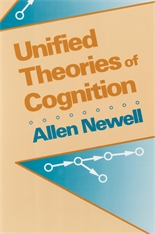 Psychology is now ready for unified theories of cognition—so says Allen Newell, a leading investigator in computer science and cognitive psychology. Not everyone will agree on a single set of mechanisms that will explain the full range of human cognition, but such theories are within reach and we should strive to articulate them.

In this book, Newell makes the case for unified theories by setting forth a candidate. After reviewing the foundational concepts of cognitive science—knowledge, representation, computation, symbols, architecture, intelligence, and search—Newell introduces Soar, an architecture for general cognition. A pioneer system in artificial intelligence, Soar is the first problem solver to create its own subgoals and learn continuously from its own experience.

Newell shows how Soar’s ability to operate within the real-time constraints of intelligent behavior, such as immediate-response and item-recognition tasks, illustrates important characteristics of the human cognitive structure. Throughout, Soar remains an exemplar: we know only enough to work toward a fully developed theory of cognition, but Soar’s success so far establishes the viability of the enterprise.

Given its integrative approach, Unified Theories of Cognition will be of tremendous interest to researchers in a variety of fields, including cognitive science, artificial intelligence, psychology, and computer science. This exploration of the nature of mind, one of the great problems of philosophy, should also transcend disciplines and attract a large scientific audience.