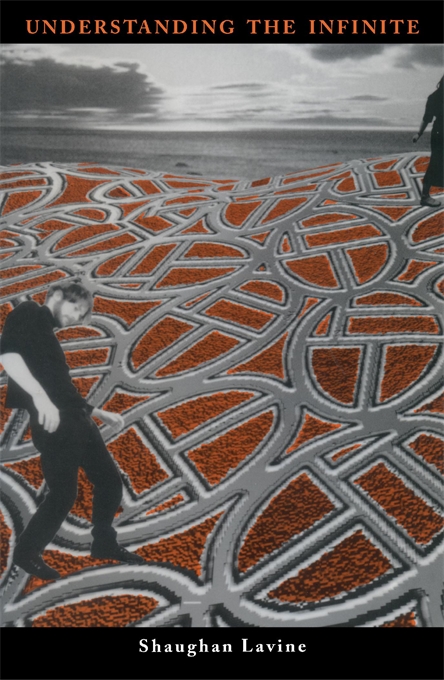 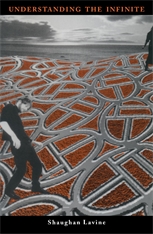 “Understanding the Infinite is a remarkable blend of mathematics, modern history, philosophy, and logic, laced with refreshing doses of common sense. It is a potted history of, and a philosophical commentary on, the modern notion of infinity as formalized in axiomatic set theory… An amazingly readable [book] given the difficult subject matter. Most of all, it is an eminently sensible book. Anyone who wants to explore the deep issues surrounding the concept of infinity…will get a great deal of pleasure from it.”—Ian Stewart, New Scientist

“How, in a finite world, does one obtain any knowledge about the infinite? Lavine argues that intuitions about the infinite derive from facts about the finite mathematics of indefinitely large size… The issues are delicate, but the writing is crisp and exciting, the arguments original. This book should interest readers whether philosophically, historically, or mathematically inclined, and large parts are within the grasp of the general reader. Highly recommended.”—D. V. Feldman, Choice

“This book is a defense of set theory that is more persuasive and compelling than many of the main-line defenses. In form it is an unusual combination of history, philosophy, mathematics, logic, and exposition, which is woven together in a very skillful and seamless way… If Lavine is right, received views of what various important figures in this history actually thought will have to be modified.”—Solomon Feferman, Stanford University

“What one mostly finds in the recent philosophy of mathematics are variations on a few basic themes. Often the variations are pursued with originality, ingenuity, and verve, but, still, the number of fundamental ideas and positions is rather small. In Lavine’s book, we find a new idea. It is an important idea which is likely to significantly alter the way we think about the infinite, and it is developed with enormous clarity, both in thinking and writing. The result is a book which is sure to be widely read and discussed, and which is sure to leave a lasting impression on the philosophy of mathematics.”—Vann McGee, Rutgers University