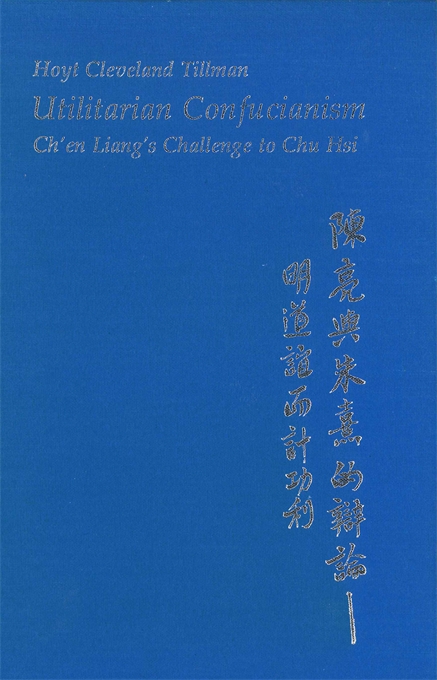 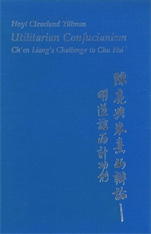 Foreword by Benjamin I. Schwartz

An event of the first magnitude in the history of Neo-Confucianism was the debate between Chu Hsi (1130–1200), principal architect of Neo-Confucianism, and Ch’en Liang (1143–1194), who represented an admixture of Confucian humanism with utilitarian approaches to current questions. The issues that engaged them—the conflict between ethical and practical considerations in politics and society, and the tension between traditional values and historical change—persist as human problems to this day.

This volume analyzes that debate and its place in the lives of the two philosophers within a detailed intellectual and historical context. The development of Ch’en Liang’s thought is traced through an examination of his writings, including the rare, hitherto unutilized 1212 edition of his works. Although Ch’en Liang was overshadowed by rival schools of thought in traditional China, contemporary Chinese esteem him as a person who epitomized the spirit and content of much modern criticism of the Neo-Confucian cultural legacy. This is the first book in a Western language to focus closely upon his challenge to Chu Hsi and Chu Hsi’s response.