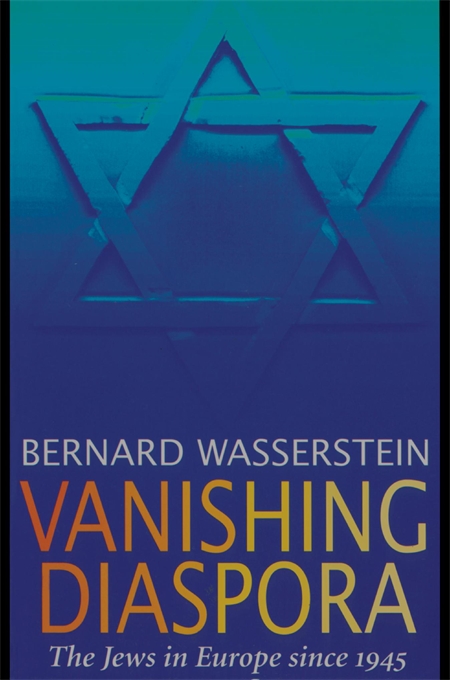 In 1939 there were ten million Jews in Europe. After Hitler there were four million. Today in 1996 there are under two million. On current projections the Jews will become virtually extinct as a significant element in European society over the course of the twenty-first century. Now, in the first comprehensive social and political history of the experience and fate of European Jews during the last fifty years, Bernard Wasserstein sheds light on the reasons for this dire demographic projection.

Drawing on a rich variety of sources, many hitherto unpublished, Wasserstein begins with the painful years of liberation after World War II when Jews tried to recover from the destruction of their people and communities, then traces the Jewish experience in Eastern and Western Europe in different national and ideological contexts. His important and original inquiry covers the impact on Jews of postwar reconstruction, Soviet occupation, the Cold War, and the collapse of communism. These, combined with the memory of Nazi genocide, the persistence of antisemitism, the development of Israel, and the Middle East conflicts, shaped the history of European Jewry in the second half of the twentieth century.

With exceptional eloquence and conviction, Vanishing Diaspora argues that survival for European Jews ultimately will depend on choices they themselves make to reverse trends. They have an alarmingly imbalanced death-to-birth ratio, and many have jettisoned religious observance in the spirit of a secular Europe, losing their cultural distinctiveness as well as their numbers. This often painful story of destruction, irreparable loss, and the shattering of ties thus serves as a wake-up call and a dramatic warning.