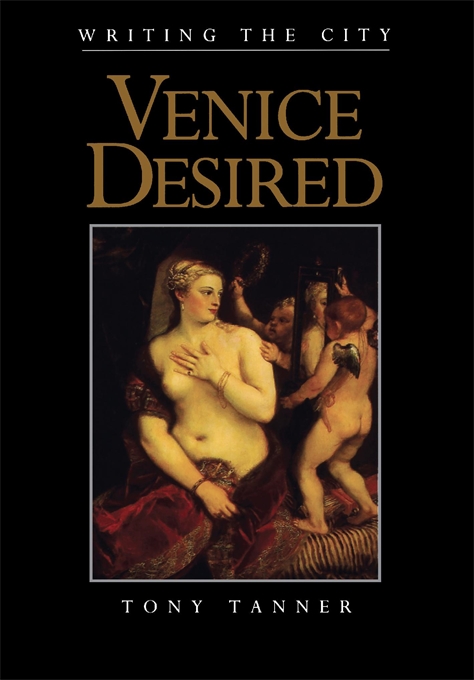 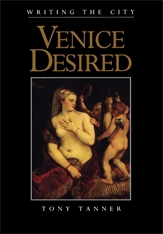 If there is one city that might be said to embody both reason and desire, it would surely be Venice: a thousand-year triumph of rational legislation, aesthetic and sensual self-expression, and self-creation—powerful, lovely, serene. Unique in so many ways, Venice is also unique in its relation to writing. London has Dickens, Paris has Balzac, Saint Petersburg has Dostoevsky, Dublin has Joyce, but there is simply no comparable writer for, or out of, Venice.

Venice effectively disappeared from history altogether in 1797 after its defeat by Napoleon. From then on, it seemed to exist as a curiously marooned spectacle. Literally marooned—the city mysteriously growing out of the sea, the beautiful stone impossibly floating on water—but temporally marooned as well, stagnating outside history. Yet as spectacle, as the beautiful city par excellence, the city of art, the city as art and as spectacular example, as the greatest and richest republic in the history of the world, now declined and fallen, Venice became an important site for the European imagination.

Watery, dark, silent, a place of sensuality and secrecy; of masks and masquerading; of an always possibly treacherous beauty; of Desdemona and Iago, Shylock, Volpone; of conspiracy and courtesans in Otway; an obvious setting for many Gothic novels—Venice is not written from the inside but variously appropriated from without. Venice—the place, the name, the dream—seems to lend itself to a whole variety of appreciations, recuperations, and and hallucinations. In decay and decline, yet saturated with secret sexuality—suggesting a heady compound of death and desire—Venice becomes for many writers what is was for Byron: both “the greenest island of my imagination” and a “sea-sodom.” It also, as this book tries to show, plays a crucial role in the development of modern writing. Tony Tanner skillfully lays before us the many ways in which this dreamlike city has been summoned up, depicted, dramatized—then rediscovered or transfigured in selected writings through the years.