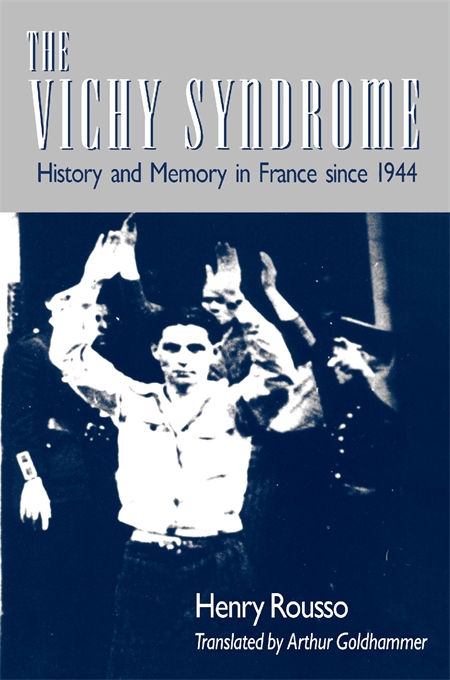 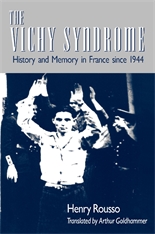 History and Memory in France since 1944

“Rousso has set out to provide not just another narrative of les années noires—the years of defeat, occupation, of the phantom ‘French State’ and the civil war—but a study of the way the Vichy episode has been perceived and perverted by the French ever since. The result is a brilliant and intemperate book that is also a tract for the times.”—The Economist

“Succeeds as a practical demonstration, for a particularly vivid case, of how to study a people grappling with a past. It is remarkable how few similar works there are… One understands a historian’s hesitation before the poorly documented and ill-defined wider popular memory as a subject. Rousso shows us, however, how dramatic and revealing this genre can be.”—Robert O. Paxton, The New York Review of Books

“This is an original and thought-provoking work, a ‘must’ for anyone interested in the political and cultural psychology of post-war France.”—Nelly Wilson, Jewish Quarterly