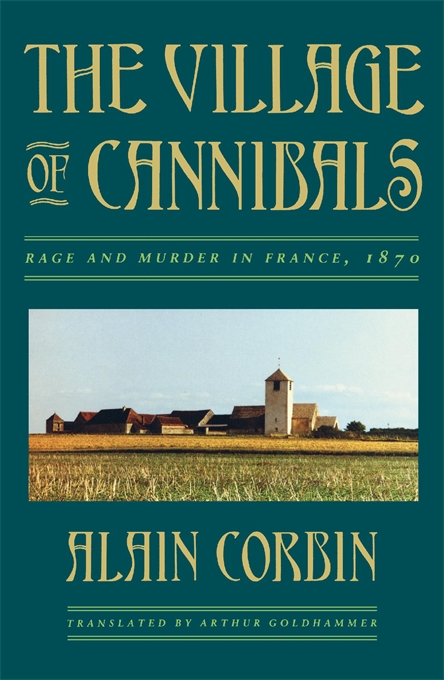 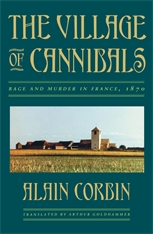 The Village of Cannibals

“A compelling study, The Village of Cannibals re-creates a world of pent-up rage and collective violence which, from the perspective of our own fin de siècle, seems distant in time alone.”—Michael Burns, London Review of Books

“Alain Corbin has taken this atrocity and made it into a metaphor for the fragility of civilization. The book is a small masterpiece.”—Virginia Quarterly Review

“Corbin traces this apparently unmotivated horror every which way, examines its details, seeks to explain its precedents, its unfolding, and its ‘reasons’ by reference to local conditions, crowd psychology, and historical circumstances. He does it with his usual acumen, cleverness, and style. It is a tour de force.”—Eugen Weber, author of My France

“[The Village of Cannibals is] an excellent book that unites the best in the sensibility of the Annales to the traditions of histoire historisante, of history as it has classically been defined. This is disciplined and imaginative history. Corbin thinks innovatively, profoundly even, about the nature of the mob, its political and sociological situation, and about the political history of the region, its geography and its economy. He ranges back and forth through French history to explain a precise event; it is the interplay of scholarly presentation and imagination that makes this book so particularly taking. It is also very well composed and written. This is popularized scholarly history at its best.”—Patrice Higonnet, author of Sister Republics: The Origin of French and American Republicanism