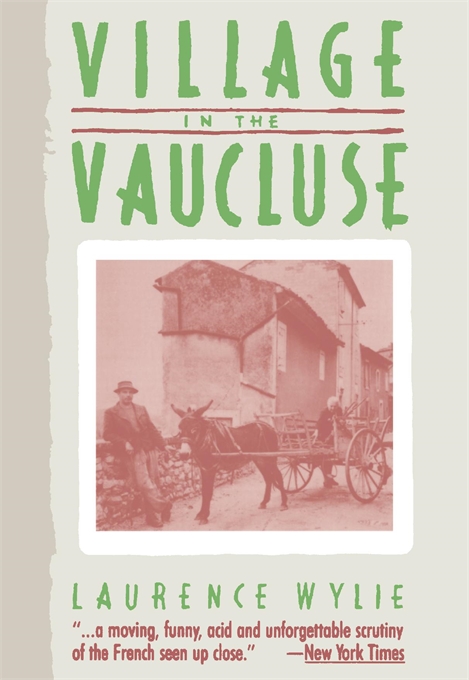 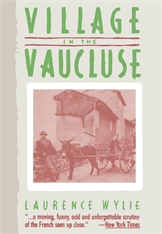 Village in the Vaucluse

Laurence Wylie’s remarkably warm and human account of life in the rural French village he calls Peyrane vividly depicts the villagers themselves within the framework of a systematic description of their culture.

Since 1950, when Wylie began his study of Peyrane, to which he has returned on many occasions since, France has become a primarily industrial nation—and French village life has changed in many ways. The third edition of this book includes a fascinating new chapter based on Wylie’s observations of Peyrane since 1970, with discussions of the Peyranais’ gradual assimilation into the outside world they once staunchly resisted, the flux of the village population, and the general transformation in the character of French rural communities.