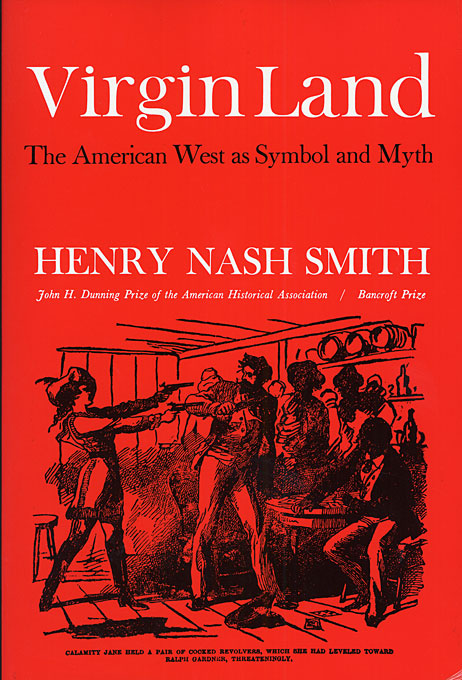 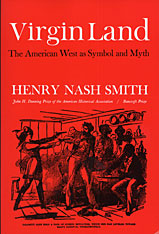 The American West as Symbol and Myth

The spell that the West has always exercised on the American people had its most intense impact on American literature and thought during the nineteenth century. Henry Nash Smith shows, with vast comprehension, the influence of the nineteenth-century West in all its variety and strength, in special relation to social, economic, cultural, and political forces. He traces the myths and symbols of the Westward movement such as the general notion of a Westward-moving Course of Empire, the Wild Western hero, the virtuous yeoman-farmer—in such varied nineteenth-century writings as Leaves of Grass, the great corpus of Dime Novels, and most notably, Frederick Jackson Turner’s The Frontier in American History. Moreover, he synthesizes the imaginative expression of Western myths and symbols in literature with their role in contemporary politics, economics, and society, embodied in such forms as the idea of Manifest Destiny, the conflict in the American mind between idealizations of primitivism on the one hand and of progress and civilization on the other, the Homestead Act of 1862, and public-land policy after the Civil War.

The myths of the American West that found their expression in nineteenth-century words and deeds remain a part of every American’s heritage, and Smith, with his insight into their power and significance, makes possible a critical appreciation of that heritage.