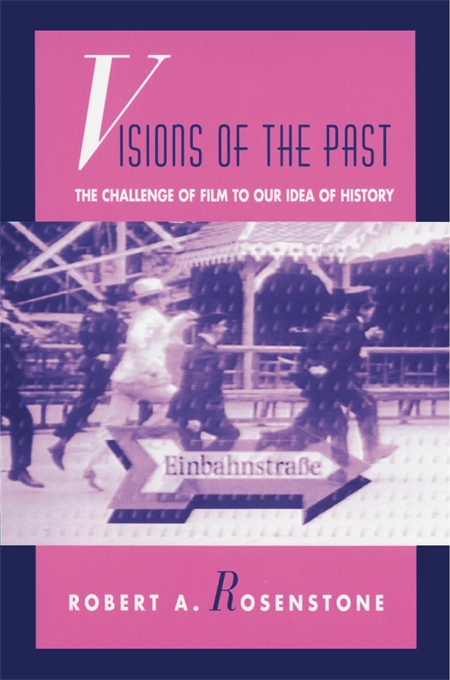 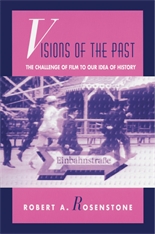 Visions of the Past

The Challenge of Film to Our Idea of History

Can filmed history measure up to written history? What happens to history when it is recorded in images, rather than words? Can images convey ideas and information that lie beyond words? Taking on these timely questions, Robert Rosenstone pioneers a new direction in the relationship between history and film. Rosenstone moves beyond traditional approaches, which examine the history of film as art and industry, or view films as texts reflecting their specific cultural contexts. This essay collection makes a radical venture into the investigation of a new concern: how a visual medium, subject to the conventions of drama and fiction, might be used as a serious vehicle for thinking about our relationship with the past.

Rosenstone looks at history films in a way that forces us to reconceptualize what we mean by "history." He explores the innovative strategies of films made in Africa, Latin America, Germany, and other parts of the world. He journeys into the history of film in a wide range of cultures, and expertly traces the contours of the postmodern historical film. In essays on specific films, including Reds, JFK, and Sans Soleil, he considers such issues as the relationship between fact and film and the documentary as visionary truth.

Theorists have for some time been calling our attention to the epistemological and literary limitations of traditional history. The first sustained defense of film as a way of thinking historically, this book takes us beyond those limitations.