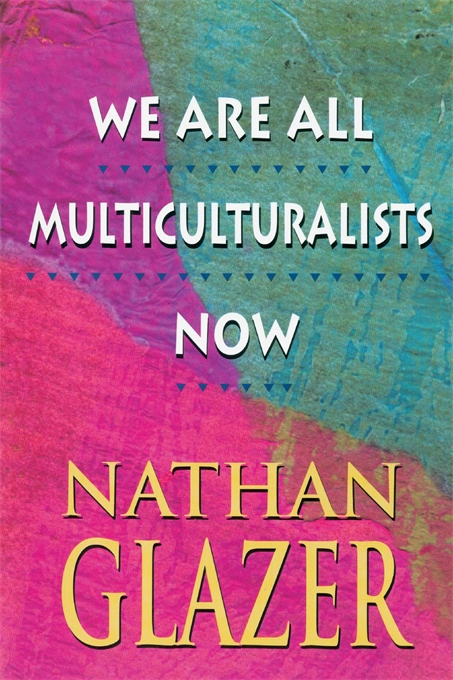 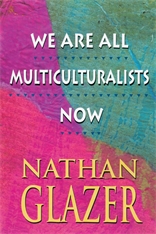 We Are All Multiculturalists Now

The melting pot is no more. Where not very long ago we sought assimilation, we now pursue multiculturalism. Nowhere has this transformation been more evident than in the public schools, where a traditional Eurocentric curriculum has yielded to diversity—and, often, to confrontation and confusion. In a book that brings clarity and reason to this highly charged issue, Nathan Glazer explores these sweeping changes. He offers an incisive account of why we all—advocates and skeptics alike—have become multiculturalists, and what this means for national unity, civil society, and the education of our youth.

Focusing particularly on the impact in public schools, Glazer dissects the four issues uppermost in the minds of people on both sides of the multicultural fence: Whose “truth” do we recognize in the curriculum? Will an emphasis on ethnic roots undermine or strengthen our national unity in the face of international disorder? Will attention to social injustice, past and present, increase or decrease civil disharmony and strife? Does a multicultural curriculum enhance learning, by engaging students’ interest and by raising students’ self-esteem, or does it teach irrelevance at best and fantasy at worst?

Glazer argues cogently that multiculturalism arose from the failure of mainstream society to assimilate African Americans; anger and frustration at their continuing separation gave black Americans the impetus for rejecting traditions that excluded them. But, willingly or not, “we are all multiculturalists now,” Glazer asserts, and his book gives us the clearest picture yet of what there is to know, to fear, and to ask of ourselves in this new identity.