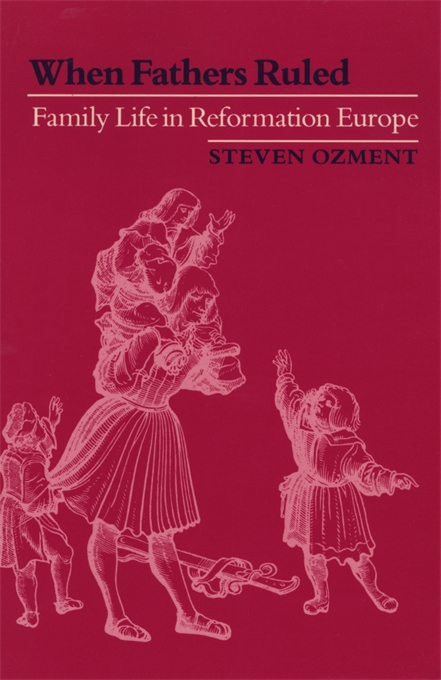 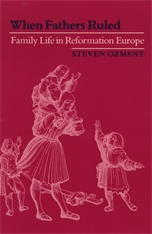 Here is a lively study of marriage and the family during the Reformation, primarily in Gemany and Switzerland, that dispels the commonly held notion of fathers as tyrannical and families as loveless.

Did husbands and wives love one another in Reformation Europe? Did the home and family life matter to most people? In this wide-ranging work, Steven Ozment has gathered the answers of contemporaries to these questions. His subject is the patriarchal family in Germany and Switzerland, primarily among Protestants. But unlike modern scholars from Philippe Ariès to Lawrence Stone, Ozment finds the fathers of early modern Europe sympathetic and even admirable. They were not domineering or loveless men, nor were their homes the training ground for passive citizenry in an age of political absolutism. From prenatal care to graveside grief, they expressed deep love for their wives and children. Rather than a place where women and children were bullied by male chauvinists, the Protestant home was the center of a domestic reform movement against Renaissance antifeminism and was an attempt to resolve the crises of family life. Demanding proper marriages for all women, Martin Luther and his followers suppressed convents and cloisters as the chief institutions of womankind’s sexual repression, cultural deprivation, and male clerical domination. Consent, companionship, and mutual respect became the watchwords of marriage. And because they did, genuine divorce and remarriage became possible among Christians for the first time.

This graceful book restores humanity to the Reformation family and to family history.