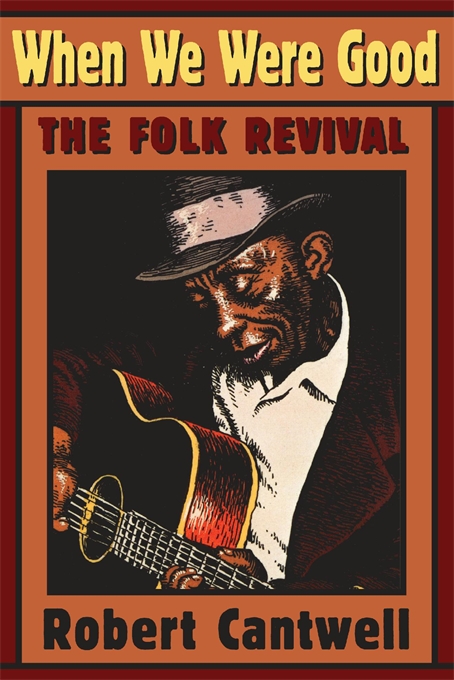 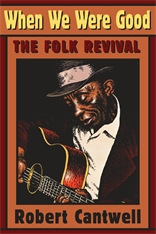 When We Were Good

When We Were Good traces the many and varied cultural influences on the folk revival of the sixties from early nineteenth-century blackface minstrelsy; the Jewish entertainment and political cultures of New York in the 1930s; the Almanac singers and the wartime crises of the 1940s; the watershed record album Folkways Anthology of American Folk Music; and finally to the Cold War reactionism of the 1950s. This drove the folk-song movement, just as Pete Seeger and the Weavers were putting “On Top of Old Smokey” and “Goodnight, Irene” on the Hit Parade, into a children’s underground of schools, summer camps, and colleges, planting the seeds of the folk revival to come. The book is not so much a history as a study of the cultural process itself, what the author calls the dreamwork of history.

Robert Cantwell shows how a body of music once enlisted on behalf of the labor movement, antifascism, New Deal recovery efforts, and many other progressive causes of the 1930s was refashioned as an instrument of self-discovery, even as it found a new politics and cultural style in the peace, civil rights, and beat movements. In Washington Square and the Newport Folk Festival, on college campuses and in concert halls across the country, the folk revival gave voice to the generational tidal wave of postwar youth, going back to the basics and trying to be very, very good.

In this capacious analysis of the ideologies, traditions, and personalities that created an extraordinary moment in American popular culture, Cantwell explores the idea of folk at the deepest level. Taking up some of the more obdurate problems in cultural studies—racial identity, art and politics, regional allegiances, class differences—he shows how the folk revival was a search for authentic democracy, with compelling lessons for our own time.