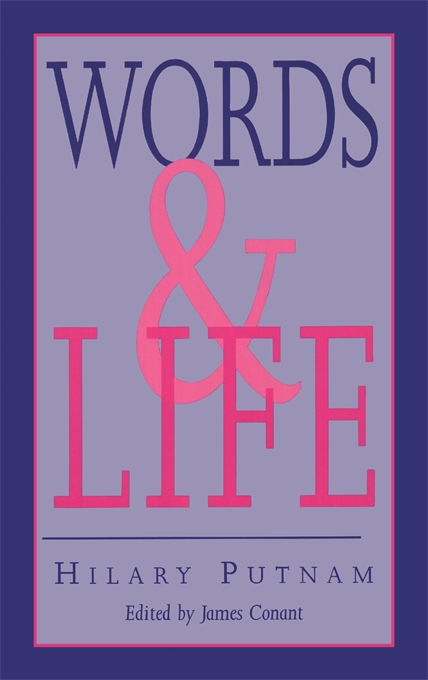 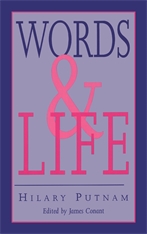 “The book strikes one…as fresh and exciting. This is undoubtedly due to its highly critical approach to current analytical philosophy. Analytical philosophy seems recently to have been overcome by the need to reflect on and challenge its past. Putnam has earned the right to hit out at that past if anyone has.”—Max de Gaynesford, Radical Philosophy

“Putnam is one of the foremost philosophers writing today and this volume collects many of his forays in current philosophical discourse.”—Reader’s Review

“Putnam has in mind the difference between respecting science and accepting materialist ideology. Specifically, he argues against metaphysical realism, the fact/value and fact/convention dichotomies, and reducing intentionality to physics or regarding it as a mere illusion, and for the connection between truth and justification… Putnam writes with his usual clarity and vigor.”—Robert Hoffman, Library Journal