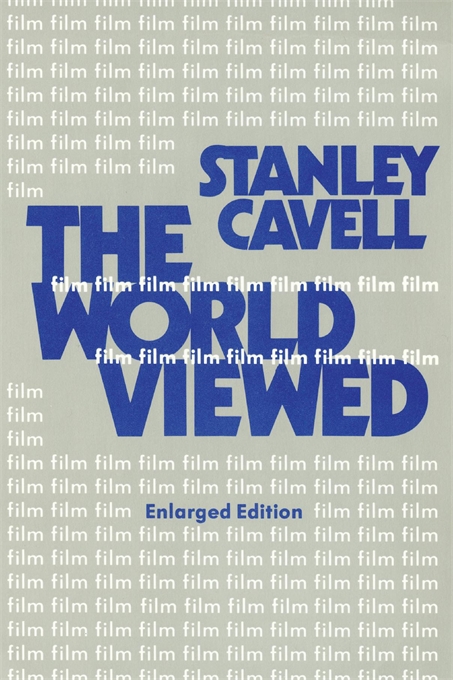 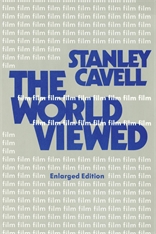 Reflections on the Ontology of Film, Enlarged Edition

“It is difficult, perhaps impossible, to think of Stanley Cavell’s The World Viewed as simply a film book… Cavell’s book is about films…at a thoroughly engaged level of reflection… It does not move one to rush to the nearest movie theater for a new immersion in films; rather, it prompts one to reexamine one’s own past experiences of films… With Cavell the sense of the claims which movies make upon us is intense. He does not linger over any particular one, in a spirit of impatience roughly analogous to the one which prompted T. S. Eliot to say the ‘The poetry does not matter.’ The poetry does not matter, poetry matters. The film does not matter, film matters.”—College English

“Perhaps more than in any other country, film studies in the United States have been hampered by a tradition of casual reporting and a smuggish academic refusal to allow a mass entertainment art any serious intellectual status. Stanley Cavell’s The World Viewed is an important a valuable counter to this tradition and its journalistic judgments… As a philosopher of art, Cavell is clearly not only a rigorous thinker but an imaginative one who can convincingly integrate phenomenological concepts into film studies or translate figures from Baudelaire’s Painter of Modern Life into illuminating categories of film analysis.”—Timothy Corrigan, Journal of Aesthetics and Art Criticism