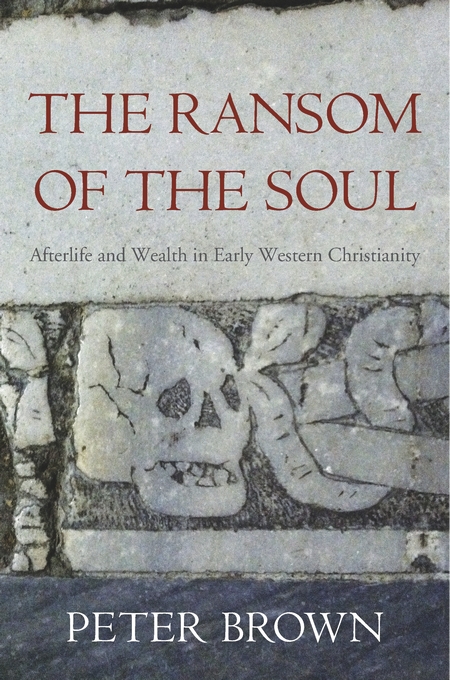 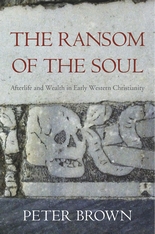 The Ransom of the Soul

Marking a departure in our understanding of Christian views of the afterlife from 250 to 650 CE, The Ransom of the Soul explores a revolutionary shift in thinking about the fate of the soul that occurred around the time of Rome’s fall. Peter Brown describes how this shift transformed the Church’s institutional relationship to money and set the stage for its domination of medieval society in the West.

Early Christian doctrine held that the living and the dead, as equally sinful beings, needed each other in order to achieve redemption. The devotional intercessions of the living could tip the balance between heaven and hell for the deceased. In the third century, money began to play a decisive role in these practices, as wealthy Christians took ever more elaborate steps to protect their own souls and the souls of their loved ones in the afterlife. They secured privileged burial sites and made lavish donations to churches. By the seventh century, Europe was dotted with richly endowed monasteries and funerary chapels displaying in marble splendor the Christian devotion of the wealthy dead.

In response to the growing influence of money, Church doctrine concerning the afterlife evolved from speculation to firm reality, and personal wealth in the pursuit of redemption led to extraordinary feats of architecture and acts of generosity. But it also prompted stormy debates about money’s proper use—debates that resonated through the centuries and kept alive the fundamental question of how heaven and earth could be joined by human agency.