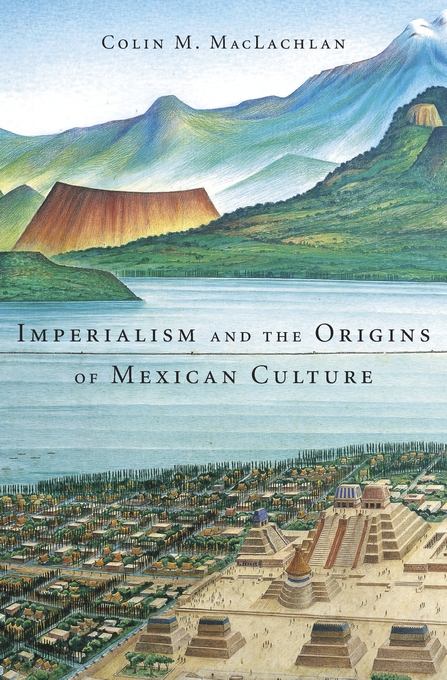 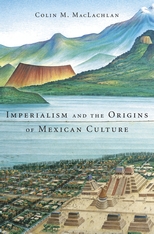 Imperialism and the Origins of Mexican Culture

“MacLachlan argues that the creation of modern Mexican culture was a result of the clash of two imperialisms, Indo-Mexico and Spain’s conquest of the New World, that were on similar historical trajectories, though evolving at a different rate… The book provides a historical overview of the development of both empires, covering the imperial maturation of Indo-Mexico up to the Aztec Confederation and the expansion of Spain to the point of becoming an imperial power… Absorbing and well-documented.”—Michael C. Miller, Library Journal

“MacLachlan has written a very ambitious book, tracing the parallel yet distinct imperial trajectories of Spain in the Old World and Indo-Mexico in the New World. This is clearly the work of a scholar who has spent a lifetime studying Spain’s imperial expansion in the Americas as well as Mexico’s pre-Columbian and colonial societies. MacLachlan’s erudition is on display in this expansive work of interpretation.”—Andrés Reséndez, author of A Land So Strange: The Epic Journey of Cabeza de Vaca

“In this unique work, MacLachlan examines four civilizations—Rome, Islam, Spain, and what he calls Indo-Mexico—to explain the formation of Mexican culture. Such an extraordinary interpretation could only come from an experienced and mature historian who has gained the broad knowledge and understanding necessary to bring together the evolution of the civilizations that intermingled to form Mexican culture. This complex study is well conceived, well researched, and clearly written.”—Jaime Rodríguez, author of We Are Now the True Spaniards: Sovereignty, Revolution, Independence, and the Emergence of the Federal Republic of Mexico, 1808–1824