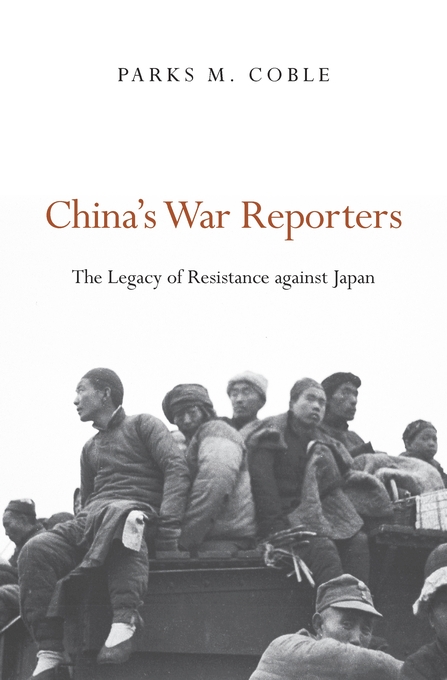 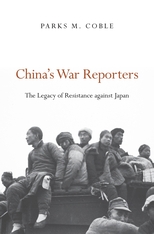 The Legacy of Resistance against Japan

“This is the first book to assess newspaper reports written during China’s war with Japan (1937–45) alongside new histories of the war that have appeared since the mid–1980s. Coble demonstrates the political slant of each body of literature—an emphasis on China’s bravery and resistance in the first instance, and on China’s victimization and Japanese brutality in the second. These stark differences mean that any attempt to use historic reporting to serve present war memorialization goals requires a distortion of history. The victim narrative boosts Chinese nationalism by filling the ideological void left by declining belief in Marxist-Leninist-Maoist thought… Coble also details journalists’ suffering under the Communist regime, particularly during the Cultural Revolution, thereby showing that press freedom had dissolved by the late war years. Coble’s work stands as a belated eulogy to these once-famous war reporters who later suffered persecution.”—N. E. Barnes, Choice

“Thoroughly researched and well written, this is an original contribution to our understanding of China’s war with Japan. One of its strengths is the way Coble shows how varied over time and place the devastating war experience was for journalists as well as the Chinese populace in general. He works carefully through that experience as conditions on the battlefield changed. In particular, he demonstrates how important, destructive, and depressing was the impact of the now almost forgotten Ichigo Offensive of 1944. I know of no other work that covers the ups and especially the downs of the war experience so well and comprehensively.”—Stephen MacKinnon, Arizona State University

“Based on impressively wide reading in Chinese sources, this book is an important intervention in the current scholarship on the history of China’s War of Resistance against Japan. Readers will profit from Coble’s deft synopses of wartime and contemporary writings on the war. For historians of contemporary China, for those interested in public memory, and for those analyzing East Asian international relations, Coble provides a thoughtful analysis of the impact of the contemporary political situation in China on the new remembering of World War II in China. I have no doubt the book will find a broad audience.”—Hans Van de Ven, University of Cambridge